While many Historian of The American Civil War (1861-1865) have heard of famed War Photographer Matthew Brady, few have heard of Thomas Roche. Born in New York in 1826, He quickly took to the ''new fad'' in Photography. As we have seen, in it's infancy – photography required large and bulky equipment and long periods of stationary ''patience'' to produce a photograph. Roche would be employed to make photographs of New York and other Harbors for surveying (His were among some of the earliest taken of New York City Harbor).

When The War broke out, many of the more ''known'' Photographers (Brady, Sullivan, etc.) - were supported by large Newspapers (Harper's Weekly, Frank Leslie's, etc). They could afford the ''best'' of equipment and travel to get to the locations created by battle. Most of Roche's work was ''independent'' (meaning, if the image was good enough – it might be published). Roche however had his own particular niche.

Movement was a impediment to early War Photography. Images would blur severely with movement (even the slightest). This meant that ''actual battle'' photographs were almost non-existence. Photographers had to wait until The Armies departed and left their ''carnage''. Often, bodies of the dead were NOT published (although often taken for later display). Those few that were, created a lasting image in The American mindset. These were, after all the first photographs seen of an actual War by the majority of Citizens.

Roche's specialty was ''instantaneous photos'', or taken as soon as possible. Often, the dead (which was a morbid fascination) were VERY ''fresh kills''. While other Photographers shunned such, Roche (often at great personal risk) – was ''there'' to make his photos. Although shunned by most Major Newspapers due to ''overtly graphic content'', Roche would serve as a valuable asset to The Union War Effort. Roche's photographs of The City of Petersburg, Virginia) and Confederate Trenchworks there, would greatly help develop war plans to end the Siege of The City as a Union Victory (1864).

After The War, Roche would return to his Harbor photography, publishing a book with His Civil War experiences and pictures in the 1870s. It was somewhat of a success. He would die in 1895. 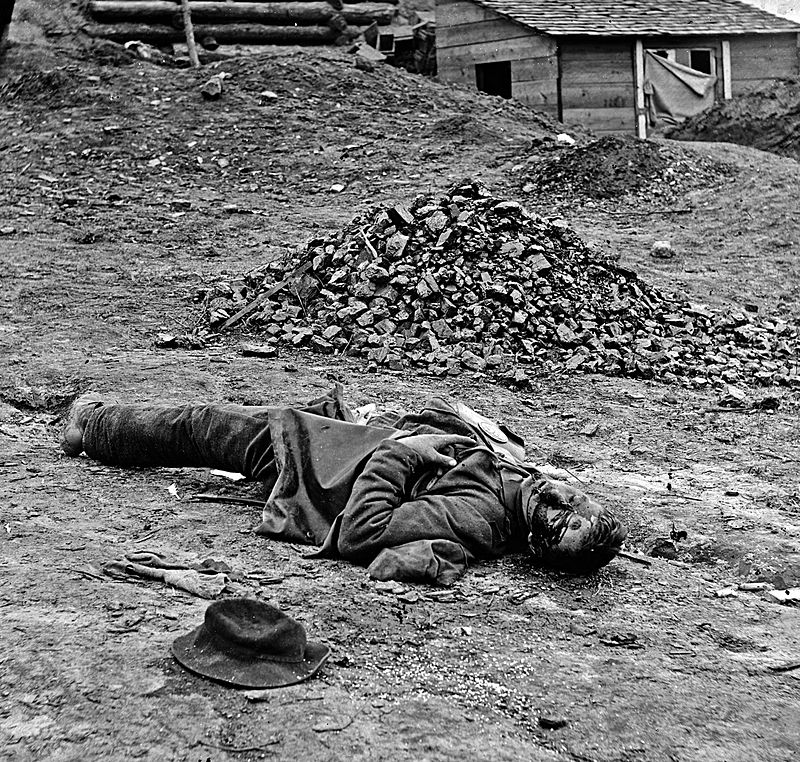