Part of The American Indian Wars, The Yuma War was fought between The US Government and The Yuman Native Americans – from 1850 to 1853. The War spanned from Southern California into Southwest Arizona. The Yumans were skilled in Guerrilla Warfare tactics, as as such – exact casualty figures are still unclear. The Yumans primarily went to War over their refusal to be sent to Federal Reservations away from their traditional lands.

Threatening Gold Miners and Prospectors in Northern California, Yuman Warriors first fought and won a series of skirmishes against impromptu Militia along The Gila River. Of the 142 Militiamen, 75 would be wounded or killed. This caused a more professional response. Over 100 US Army Soldiers established Fort Yuma (near The California/Arizona Border). This Fort would serve as a major point for establishing Military actions against The Yumans.

In 1851, a party of Settlers (The Oatman Party), was massacred by The Yumans. News of the ''atrocity'' which included the murder of Children, became fodder for Eastern Newspapers. As Forces for reinforcement were being readied, The Yumans attacked Fort Yuma. 1,000 Warriors besieged The Fort. Soldiers of The 2nd US Infantry reportedly killed 800 Braves (but these figures have never been confirmed). The remainder of 1851 and the rest of 1852 – were marked with a series of skirmishes against Settlers and ambushing of Cavalry Patrols.

In mid-1852, another concentrated attempt by The Yumans (supported by Apache and other smaller Tribes), when a Native American Force of 800, led a raid against US Forces along The Gila River (known as The Battle of Gila River). While many of The Native Americans had rifles (and arrows), US Soldiers were able to hold off being overrun. Only (2) Soldiers were claimed to have been killed.

A final larger Campaign against The Yumans was known as The Colorado Expedition (1852-53). A Force of 1,500 Soldiers (Infantry and Cavalry) endlessly pursued The Yumans – cutting off much of their supply lines by killed any and all wildlife or Herds they found. With Winter coming, hunger and the cold would eventually drive The Yumans into a Peace Treaty (1853). Although most Yumans went into Reservation residence, several smaller Yuman factions tried to resist and re-start The War. Joining up with The Mohave Tribe, a short lived Conflict called The Mohave War (1859) would end ans quickly as it began. From this time, all Yuman resistance ended. 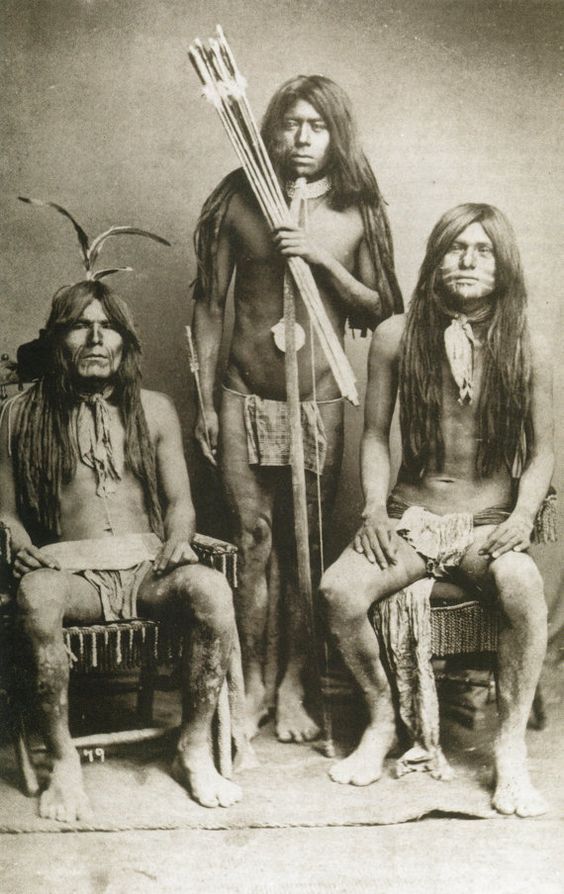