The Tribute of The Maltese Falcon

The Military Order of St. John Hospitaller (later The Knights of Malta) – were granted Charter to occupy The Islands of Malta, Tripoli and Gozo in 1530. The Grant, which allowed them to Garrison and defend The Islands – came from Holy Roman Emperor Charles V. In most cases, when a Grant was given by a Monarch, a “Tribute” was given yearly. In Charles V case, as Holy Roman Emperor, The Tribute was based on the “Ancient' Roman Imperial Custom. The indigenous Fowl of Malta was The Falcon. Falcons (and Falconry) were seen as very valuable commodities to Nobility. These Birds would be trained as Hunters. The Knights determined to honor The Emperor by presenting him A Falcon as “Tribute”.

The Grants of Territory also had very specific instructions (whereas The Emperor needed to maintain his Power in The Region). The requirements for Grant was that The Knights could not attack Sicily (The Seat of Power), Not giving refuge to fugitives or criminals from The Emperor and not changing his standing Laws within The Territory. The Knights readily agreed. The practice of The Tribute remained in effect until 1832 and the dissolution of The Holy Roman Empire. It is still practice for Ceremonial purposes only. 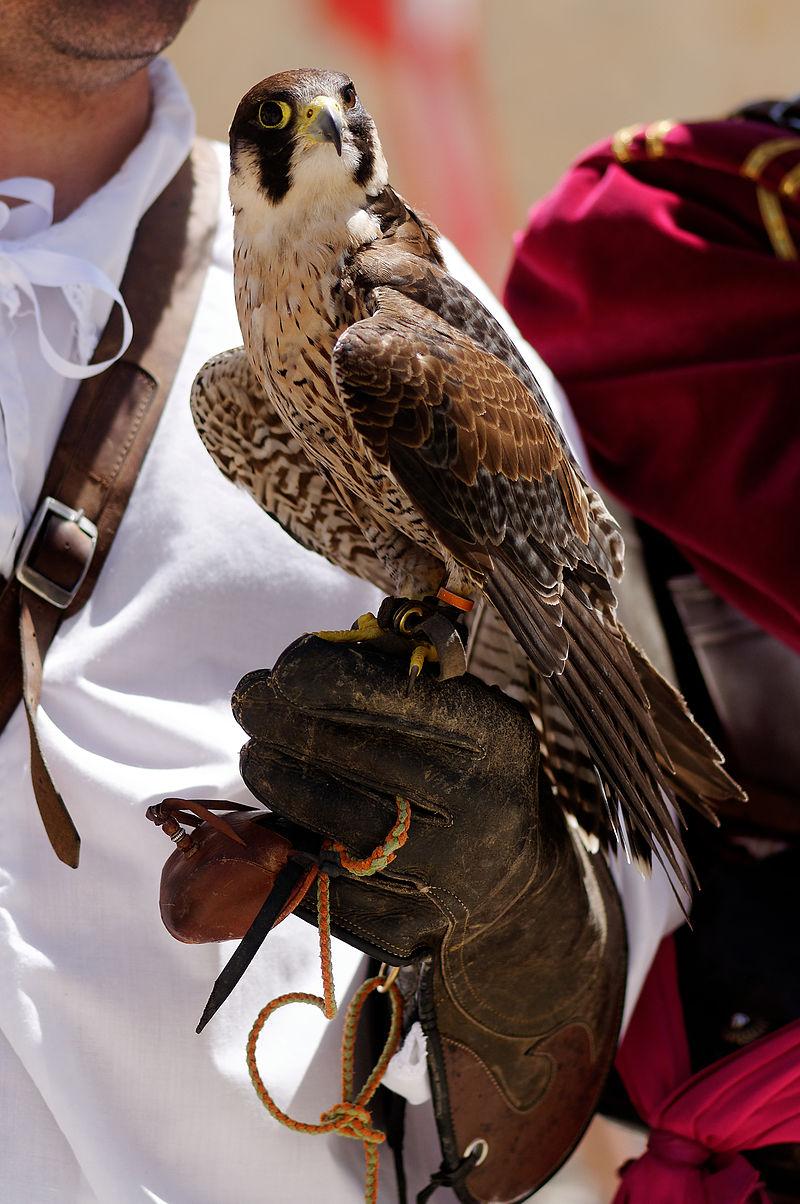