The Statutes of Mortmain

The ''Statutes of Mortmain'' were a series of Edict's created and initiated by England's King Edward I, in an early attempt to curb The Catholic Church from evading paying taxes of Church Properties, to The King. Long exempt from doing so, Edward was faced with War on several Front – not to exclude Scotland's Independence bid. Having overtaxed His Lords and all forms of commerce, Edward saw that by levying taxes against Church properties, He could generate the needed funds to continue His ''fight''.Between 1279 and 1290 AD – Edward's Administration fought with Rome over this issue. The Statutes caused great stresses with The Church, which – would help lead to the split with The Church and Dissolution of all Church Property in the 16th and 17th Centuries. 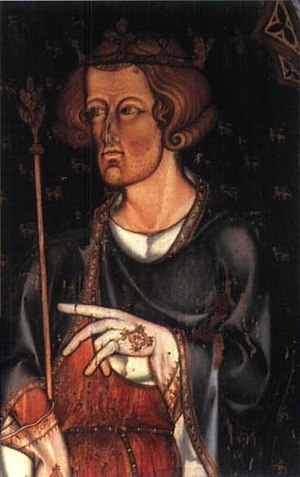