The ''Scandinavian Corps.'' was a Volunteer Military formation sympathetic to The Transvaal Boers in their War with Great Britain (The Boer War). Formed in 1899, The Corps. consisted of 115 Officers and Men. While identified as The ''Scandinavian Corps.'' - in reality The Force was made up of Volunteers from Norway, Germany, Sweden and several other Nordic Nations. They were supported by their own supply and Medical Service (8 Field Doctors, and Nurses).

The Corps. fought only in several battles, the largest was that of Magersfontein (1899). The Corps. held their portion of The Boer Line against withering (advancing) British small arms and artillery fire. They lost 20 of their number in the fray. They would surrender with Boer Forces in 1900. The Corps. donned The Khaki (Tan) that most Boer Forces did, ideal for concealment in the terrain of Africa. Most weapons were Mauser Rifles and a hodgepodge of handguns. They were Infantry Forces only. 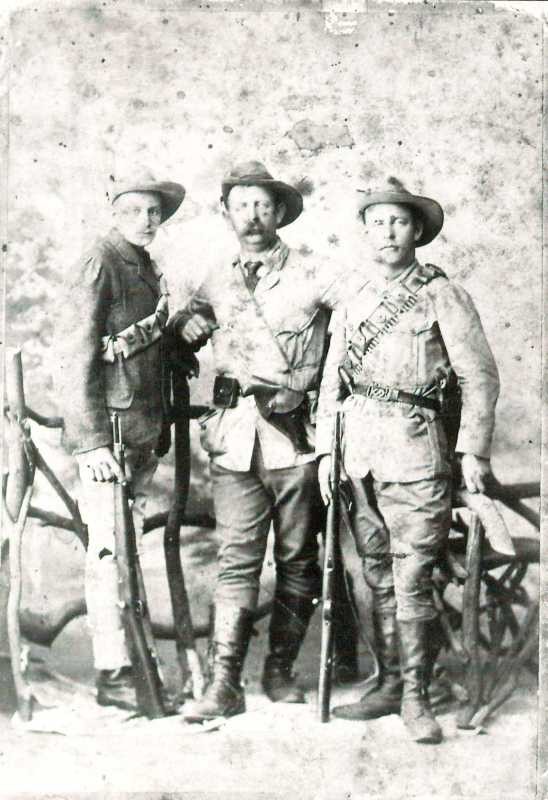