An example of "Improvised Explosive Device, "Rat" Bombs were a form of Covert/Overt warfare, implemented against Nazi Germany by The British. The "cost effective" explosive and it's deployment involved hundreds of deceased rodent bodies. Gutted, their insides removed, - The insides were filled with Plastique Explosive. Reshaped into a relatively "normal" shape, they were then sewed shut. Finally, a Pencil Fuse wad pushed into the corpse  (and Plastique). Often these could be timed.

Hundreds of such "Rats", made their way into many German controlled building and munitions factories. Often using Coal, when the corpse of a "dead Rat" was found in a Coal pile, it would be thrown into a furnace. Hence, an explosion which could both kill and slow down production  effective enough. The practice was used by British Agents and Resistance Fighters around 1944 with their War "Service" ending in 1945. 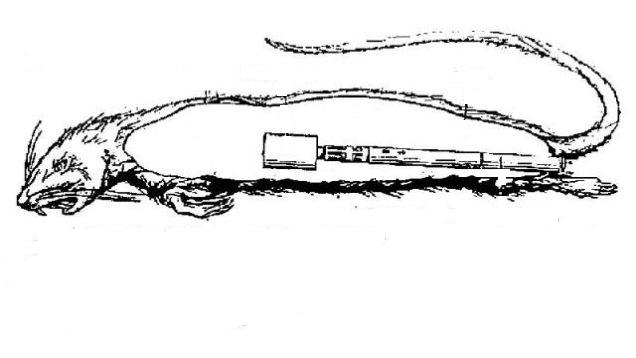