This “semi-official” Pirate “Republic” existed on New Providence Island (off Nassau, Bahamas). It lasted from 1706 until 1718 as a “haven” for Pirates and their “associates”. Developed under the commission of such “famous” Captains as Charles Vane and Henry Every, The Republic was “governed” by the same “Codes of Conduct” that were normally established on Pirate Vessels. The Republic served not only as a “safe spot” for Pirates (and those awaiting their next job) – but as a major “Clearing House” for the massive amounts of loot and treasure brought into Port. Taverns, Pawn and Loan Shops, Gunsmiths, all the like- could be found in The Republic.

It was said that there was a “ratio” of “2 to 1” with regards of Brothels and Taverns. Strangely, (for The Era), ex-Slaves were treated as equals (they could work and earn their own money or ship out on a crew of they so wished). Crime was NOT that much of an issue (as it was in any other Port). If one violated their “Code”, exile or death was the result. Often in the early 1700s, English and Spanish Warships bombarded The Republic. Damage was done, but The Republic had a robust Coastal defense system well established. Even “Churches” could be found in The Republic (for those so inclined). At one point, it was speculated that The Republic “boasted” a population of over 10,000.

By 1718 however, with the increasing pressure to stamp out Piracy, even the “safety” of The Republic was put into question. Piracy just did not “pay” was well as it used to. Slowly, the “Pirate” population and business gave way to more “law abiding” Citizens. By the 1740s, “New Providence” had a large Spanish (with some English) population. 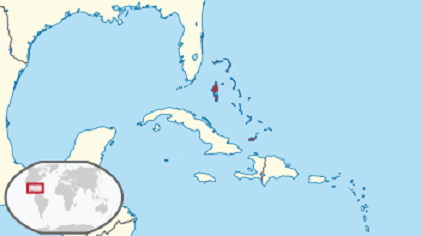