The ideology of The ''Lost Cause'' was a political and social belief which developed in The American South, as early as late 1864. The belief was that the further continuation of The American Civil War (1861-1865)was a failure to The Confederate States of America. Long hopeful of ''foreign intervention'' on their behalf, and attrition rates from losses – would lead to the widespread (but silently spoken), thought that end of The War would ultimately lead to The North's victory. The South had been literally decimated by (then) – 3 years of War. After the last failure to invade The North (Gettysburg, 1863), The South was faced with a Northern Army bent on ''bringing The War to a conclusion''. This was made real by two Union Army Generals – US Grant and William Sherman. The two conceived a Military Plan, by which unrelenting pressure was put on a ''bleeding'' Confederate Army with little hope for proper Command and Control - as well as success on the battlefield. Town after Town, City after City – was either occupied or razed. Food and material supplies (what little was left) was taken or destroyed likewise.

The term ''Lost Cause'' was never attributed to a single source. Some cite Confederate Vice-President Alexander Stephens as being it's originator, but this is debated. The term became popular more so well after The War (in the defeated South), by survivors. It would also be indirectly responsible for the erection of the many thousands of War Memorials in The South, each as a ''Memory'' to The Confederacy's ''Fallen Dead''. Soon after The war (1870s), poetry, art work and even plays – all galvanized The ''Lost Cause'' belief as being ''a religious phenomenon'' among some survivors. It would also generate much of the resentment in The South toward equal rights, with regards to Black Americans.The practice of ''Lost Cause'' statues and memorials would remain unchallenged until just recently (2020), when social racial activism pushed for most of their removals. In The North, The ''Lost Cause'' term was seen as The Confederacy's attempt to maintain the ''institution'' of Slavery – while to The South, it was the eventual end of their bid to be a ''free and independent'' Country. 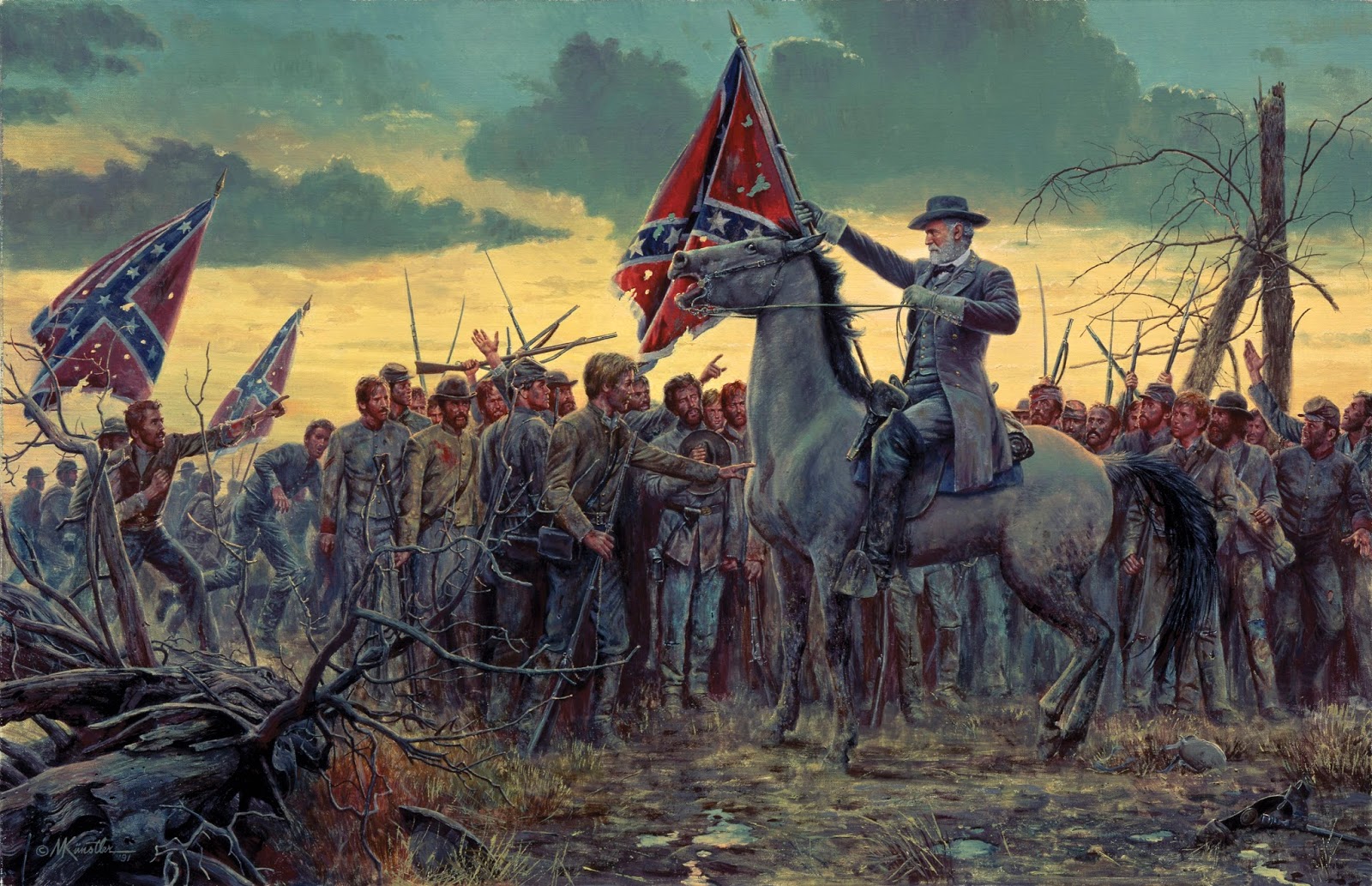