The Legion of The United States

With the disbandment of The Continental Army after The Revolutionary War (1783), a newly formed United States saw no need for a Standing Army or Marine Force. They did however a small Naval Fleet – more for Coastal Protection than for Warfare. America was determined to not set a similar precedence as had most European Powers, who keep their standing Armies as a means of maintaining “order”.

However, the increasing hostilities between encroaching American Settlers into Native American Lands in The Ohio River Valley, caused the start of The Northwest War with those Tribes that had confederated into a Native American Army. Threatened, The US Congress authorized the creation of a standing Army known as The “Legion of The United States”. Former General George Washington picked fellow Revolutionary War General Anthony Wayne to command it. It was formed in 1792.

Consisting of Infantry, Cavalry and Artillery – The Legion was over 5,000 Men strong. Their first duties was to erect a series of “Frontier Forts” in The Ohio Valley, and garrisoning them. Once completed, the Legion began open operations against The Confederation of Tribes. Formally trained, uniformed and equipped, The Legion had experience in both traditional and “Frontier” or “Indian” fighting.

The (4) Legions were identified by color, with uniforms similar to the old Continental Blue. However Leather Helmets were used. Most equipment was manufactured by American sources.

Unknown to America, The Confederation was “supported” by Great Britain. So much so, that several British Rifle Companies had been sent to assist the Natives (from Canada). The Legion fared well in battle, which cumulated in 1794 at The Battle of Fallen Timbers, when The Confederation (and a Company of British Soldiers) – were beaten. This would cause The Treaty of Greenville (1795) and put an end to The War. The Legion would be disbanded in 1796, but would serve as the pattern for the formation of the United States Army. 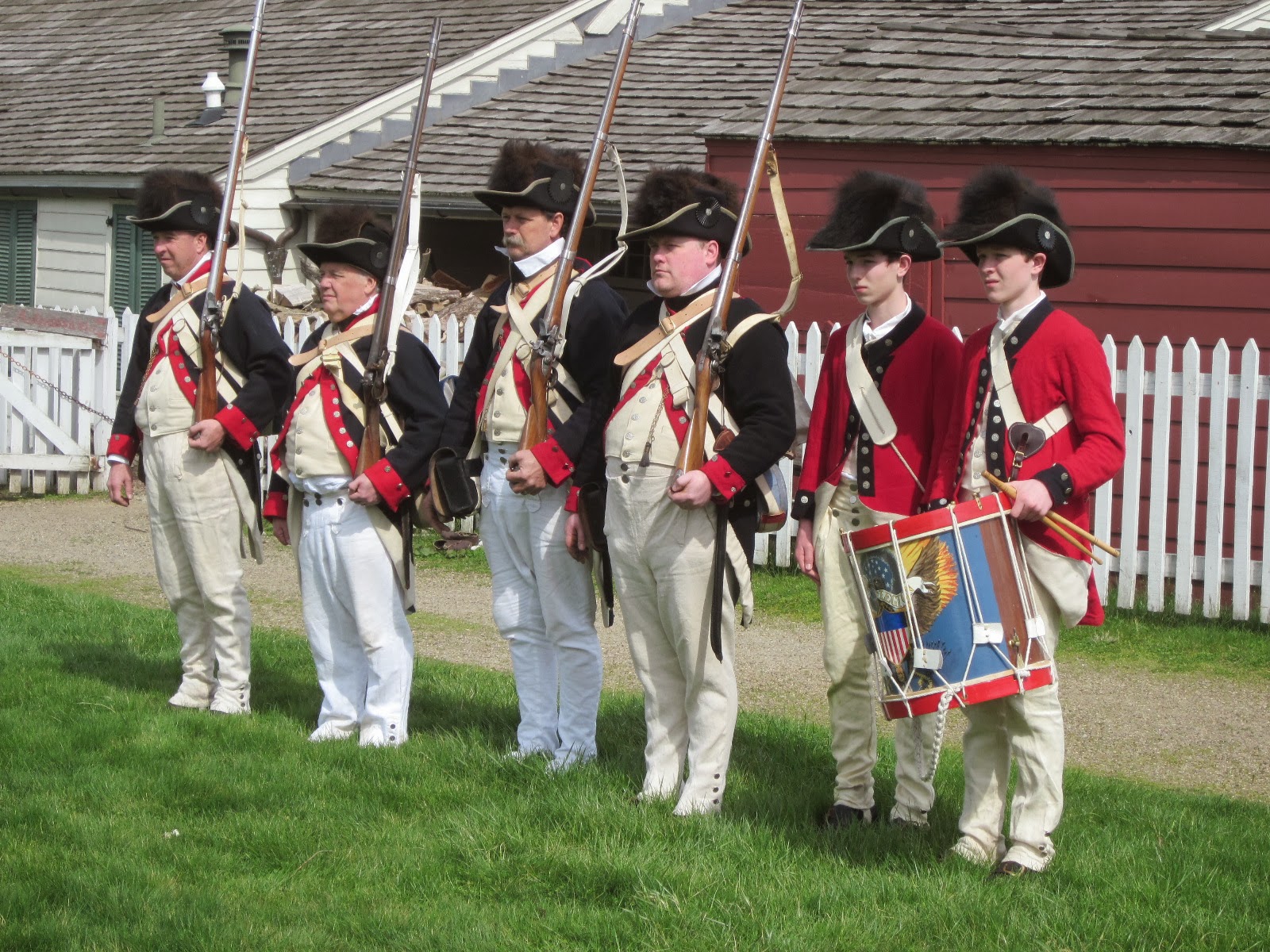