A term going back to at least the 17th Century AD in England, the taking of The ''King's (or Queen's) Shilling'', meant that One was in paid Military Service, in either The Royal Navy or Army. The term is also one of the earliest examples of a ''modern'' and consistent payment of monies to both volunteers and conscripts in an Army in Europe. As the term states, the common Shilling coin was the traditional currency of payment for services rendered. During Impressment, by which a Person was forced into Military Service, the giving a a Shilling (immediately, regardless of being sober or not), made such actions legal. The practice of ''Taking The King's Shilling'' would continue until 1879, when more conventional payment systems were enacted for Royal Servicemen. The term is however ceremoniously used within The British Military to this day. 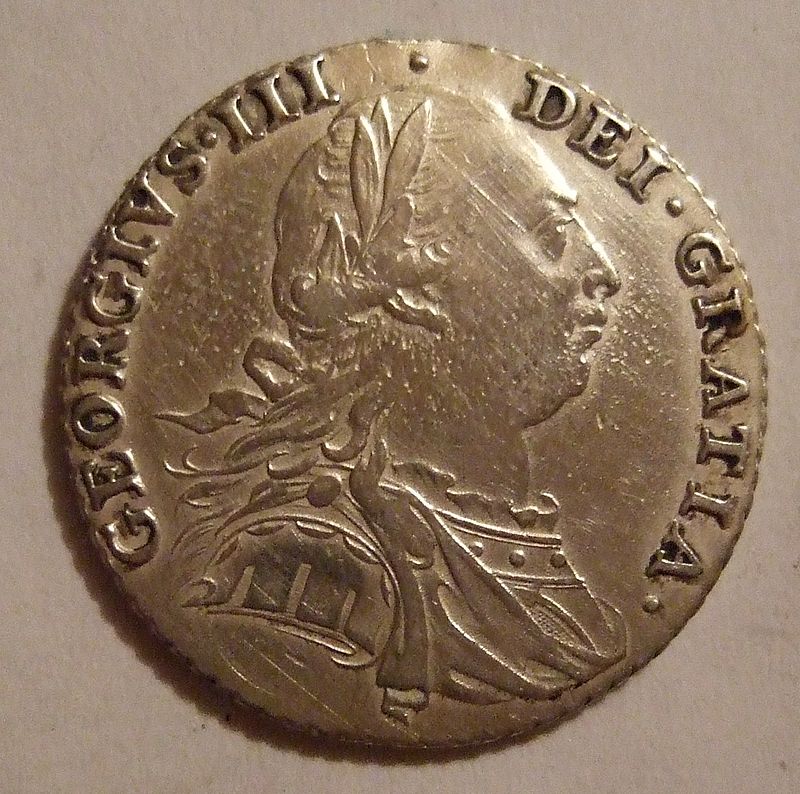