The House of Tudor

The ''House of Tudor'' is the name given to The English Royal Family bloodline which ruled from 1485 to 1603. It included (6) Monarchs to The English Throne. These were: Henry VII, Henry VIII, Edward VI, Lady Jane Grey, Mary I and Elizabeth I. Without a Male Heir, the bloodline died with Elizabeth I. Named for Arthur Tudor, known as ''The Kingmaker'', He was instrumental in placing His bloodline with The House of Lancaster, which was victorious in The War of The Roses (1455-1487). Initially staunch Catholics, it was The House of Tudor under Henry VIII, who would break away from the Church in the 16th Century AD – helping to establish a Protestant Anglican Faith, which is still the official Religion of England. Several near collapses of The Monarchy through War happened during The Tudor Reign (between France and Spain). Not altogether popular with it's people either, The Tudor Period is also marked with numerous internal Rebellions and Revolts against The Crown.

The Tudor Era is also known for rapid leaps in technology and the beginnings of rudimentary Scientific procedures. Art would also advance to a degree. However, The Era is also remembered for being one of excess, especially among it's Nobility. The House of Tudor would be replaced by the only legal claimant to The Throne, The House of Stuart under James I. 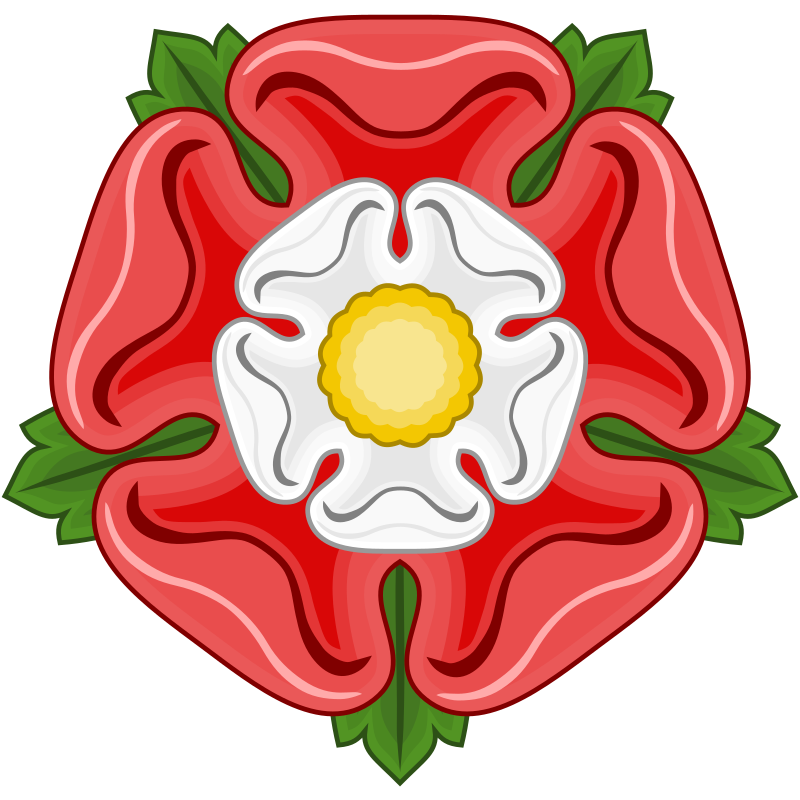