Dunkirkers were Dutch Commerce Raiders (Mercenaries), in service to Spain. Their fleet of ships, known as “The Dunkirk Fleet”, operated off The Flemish Coast. They were very effective during The Eighty Years War. The majority of The Dunkirker Fleet was Spanish built and armed Warships (Galleons). They did use non-Spanish built ships (mostly captured and refitted Dutch ships). They were at their height from 1577 to 1583. Brutal and unyielding – The Dunkirkers captured and sunk hundreds of vessels for Spain. They were well paid and well-equipped. Operating out of Dunkirk, they were issued “Letters of Marque”. Many of Spain's famed “Walloon Guards” (also made up of foreigners), joined The Dunkirkers. They existed (in some form until 1721. 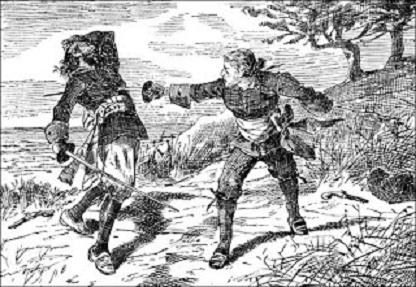