The ''Crittenden Compromise'' of 1860 was a US Political document and debate that was advanced 4-months before open hostilities began which would become The American Civil War. The proposal called for the legalization of Slavery in The American South, the ability for future States (Territories) to determine their status as ''Slave or Free'' and finally to forbid any future US Congress from amending or dissolving this ''Compromise'' in the future.

Advanced by Constitutional Unionist Party Senator John Crittenden of Kentucky, He advanced the notion that His Compromise was the only alternative to appease The South (where Slavery was an integral component to ''Business''). The South had for years threatened to break away from The Union of States (established by The Constitution) as a result of their self-perceived violations of States Rights to self-government (albeit with a Centralized National Government). Many such Compromises had been advanced, with none but serving as a temporary remedy.

Crittenden also removed any restrictions to The Fugitive Slave Laws of 1850, thus allowing ''Slave Hunters'' to be free from Federal prosecution while operating in The North (where Slavery was by and large illegal). Of note, Crittenden did wish to maintain the enforcement of restricting the further importation of Slaves from Africa (of which The US was by Treaty with England and other European Nations bound to do).

While Crittenden's Compromise was greatly welcomed by Southern Senators in Congress, it was decried and blocked by the new Political and dominate Party – The Republicans. This Party – which had Abraham Lincoln elected into Office as President, saw The Compromise, not as a ''last ditch effort at Peace'' with The South, but a serious impediment to The US Constitution. Failing to pass in Congressional Vote (Republican held the majority), The Compromise was the last such before the start of The War. Weeks after being voted down, South Carolina voted to leave The United States. Quickly followed by like minded Southern States, The Confederacy was born. 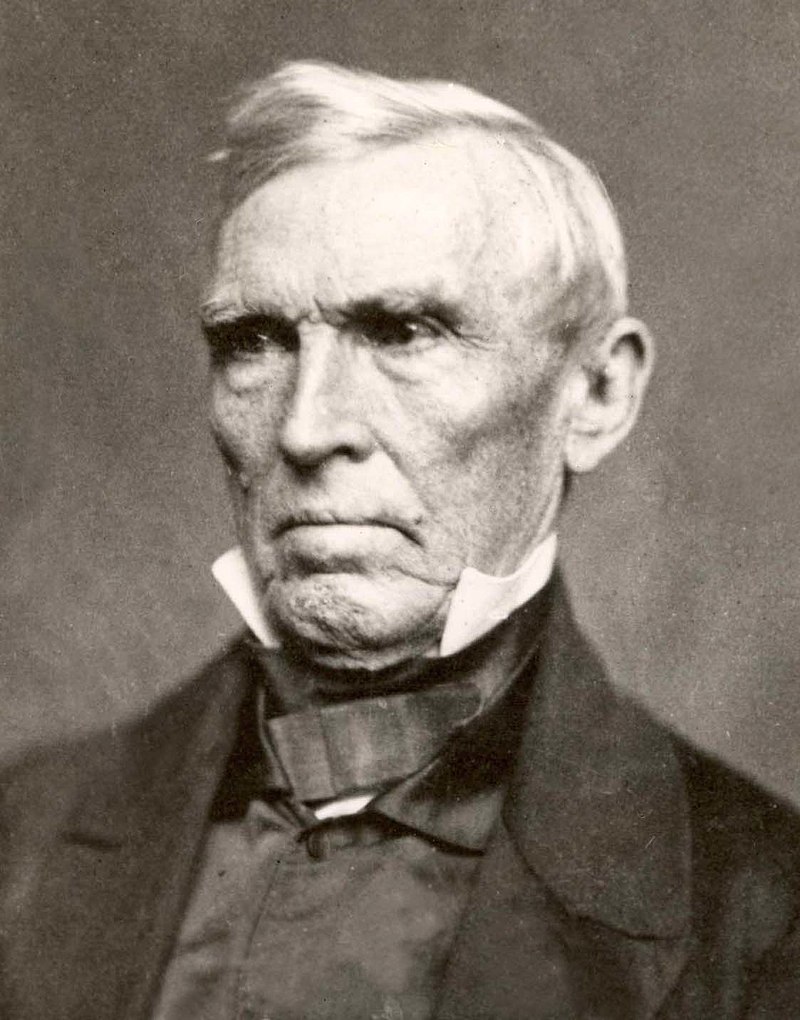