The Council Learned in The Law

A 15th Century AD Judiciary Council formed during the Reign of King Henry VII, The ''Council Learned in The Law'' was a rather disreputable legal body that used The Law to enhance The Kings need to increase taxes and circumvent various Import and Export Codes, established by Reigns before Him. The Council found ''loopholes'' to exploit various Treaties with Foreign Kingdoms as well.

The Council was also very adept in extorting even those Nobles who were loyal and supportive of The King. This type of ''legal ransoming'' was used primarily with ''finding proof'' of various ''scandals''. If such evidence was found, The Council would extort monies from Nobility in exchange for their silence. Often releasing such ''evidence'' could mean loss of Title and Lands – in perpetuity. In 1509 – with the death of Henry VII, the power of The Council was put in check and disbanded. However, no charges of Treason or misuse of The King Authority were ever brought against it's Members. 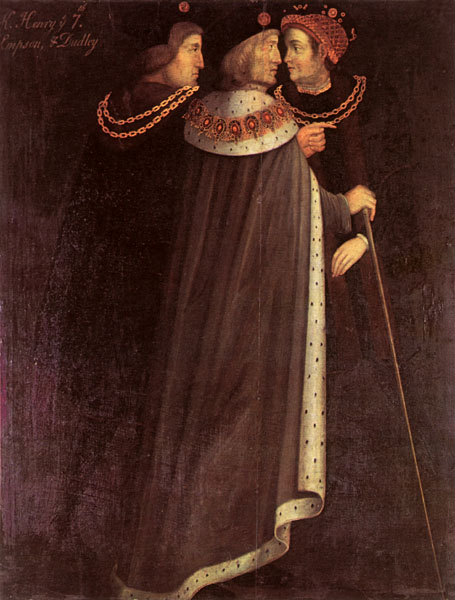