The Code of Justinian

Also known as The ''Codex Justiniani'' was the 6th Century AD establishment of a codified (written) set of Eastern Roman Imperial Laws. They were ordered to be established in ''written form'' by then Emperor Justinian I. The Codes would eventually form the basis for many The Legal System practiced by most Nationals throughout The World. The Laws established ''Precedence''. This theory of Law gave prior examples of Legal Cases and their outcomes. From this ideology in defense and prosecution sould be derived. The Codex also established a Section devoted to Ecclesiastical (Church) Law, and it's interpretation.

The Codex was divded into four portions (Sections) and 12 ''Chapters'' - and may have taken up to 14 months to compile. The work was done in Contsantinople, Capitol of The Empire. Overall supervision of it's compilation was overseen by John of Cappadocia (Patriarch, and responsible for the brief Unification of The Western and Eastern Churches, 519 AD). Largely lost to time after the Fall of Constantinople in the 15th Century to The Ottoman Invasions, fragments of The Code would be rediscovered in 1877. A German translated Copy of these fragments were made, but it was not until 1932 that an English attempt (from the Greek to The German) – was made. 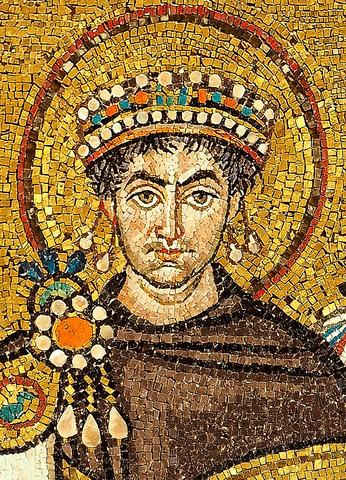