The technique called The ''Cavalry Draw'' was a Hun Holster usage developed (unofficially), by The US Army at the time of The American Civil War. It involved the placement of a Cavalryman's Pistol and Holder on the Right Side of a Belt, reversed (or Pistol Butt facing outward). This forced a Soldier to ''reach across'' with his Left Hand to extract His weapon.

Pistols were considered secondary weapons to a Cavalryman, who was to rely on His Saber. It forced him to retain His blade with His Right hand. Should He lose His Saber in battle, then He could deploy His Pistol. However, in time – Soldiers began to rely more on their Pistols than Saber. Conversely, a switch is placement was made. Army issued Holsters were produced in the Right Side Draw with many procuring their own brought Left Sides. 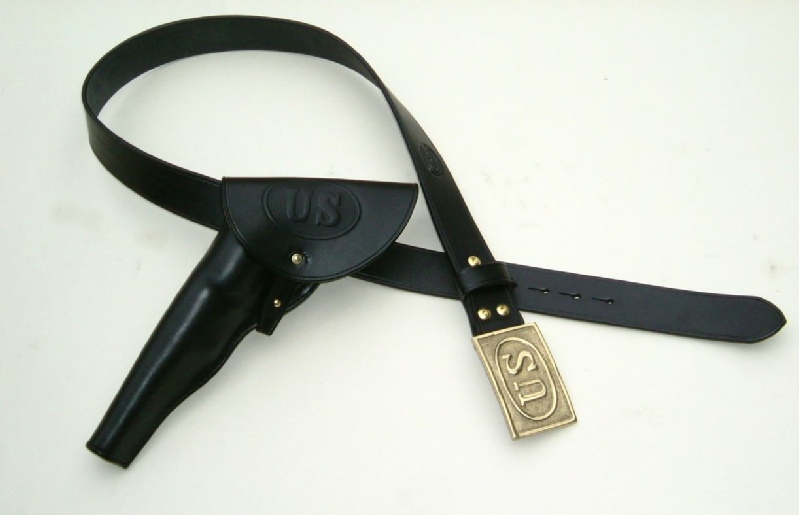