The Brotherhood of St. Mark

Dating to roughly 1474 AD in Germany, The Brotherhood of St. Mark was the pinnacle of German Swordsmanship Training. Sanctioned by Holy Roman Emperor Frederick III, they were sponsored by him as his Court Swordsmanship Trainers – for his Guard and Noblemen. So skilled, that they were granted the Title of ''Masters of The Sword''. Attending their School was a highly coveted appointment and was a requirement of the German Landsknecht Class of Warrior. The use of The Zweihandler (Long Sword) was a primary weapon of these Fighters and being ''certified'' by The Brotherhood greatly increased the earning potential of the Student. By 1607, The Brotherhood had switched from The Long Sword to the Rapier and concentrated on Fencing. In addition, Spearmanship and Dagger Fighting were taught. Variants of The Brotherhood (now Fencing Guilds) still exist today. 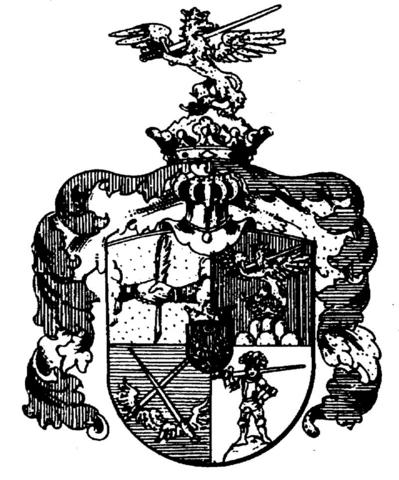