The Book of Fortresses

Perhaps one of the best surviving portfolios of Medieval Castles, The ''Book of Fortresses'' was compiled between 1509 and 1510, under authority of Portuguese King Manuel I. He was determined to reform his Kingdoms defensive fortification systems and needed expert opinion on their (then) current condition. Many of these Castles predated The Reconquista Era.

The King recruited Duarte de Armas (Royal Clerk), to personally visit and make detailed drawings of over 56 Portuguese fortifications. After a year long journey, de Armas compiled his work for The King. Most of these structures are considered Border Castles. The Codex was divided into two sections, one with a twin paged illustration showing the entirety of the Fortress, the other, detailed maps of surrounding Villages, Towns and Cities (seen as vital to such support of any of those Castles which would be renovated and garrisoned.

Today, The ''Book of Fortresses'' is being used in conjunction with technology to create 3 dimensional representations (in great detail), of the Castles in The Codex, by Duke University (North Carolina, USA) – to bring ''to life'', many of these structures which have not survived, or are considered ruins. 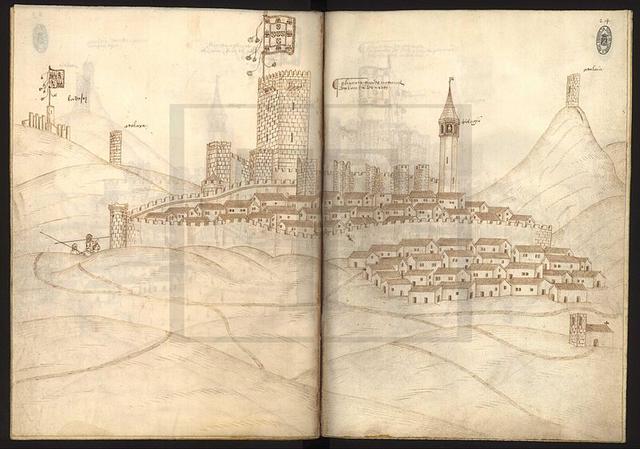