The Black Guard was a quasi-Military Formation of conscripted Slave and Free African Men, tasked to protect the various Sultans (Rulers) of Morocco (Africa). The existed from the 17th thru 18th Century AD in this function. Comparable to Ottoman Janissaries in some regards, The ''Black Guard'' was one of the few such Formations that taught Slaves to read and write, even requiring them to ''study'' The Sultan's Military Manual for use in battle. Candidates (of above average intelligence) were selected at the age of 10, beginning their education. By 15, Boys were educated enough to start their Military and Protection training. By 18 years, Guardsmen could marry and have families (despite their official status as Slaves). They were well fed, clothed and housed. It is estimated That The Sultans of Morocco had between 100 and 150,000 Black Guardsmen at their disposal at their highest point of Formation. The Guard were split into several Divisions. One was used to protect The Royal Palaces. Another was deployed into the Deserts and Provinces to put down rebellions. They also were used as a form of Constabulary (Law Enforcement). Even with the overall abolition of Slavery in the 19th Century, many descendants maintained their roles as Guards for The Sultans. After 1956, their role was disbanded in favor of using the then established Royal Moroccan Army for such duties. 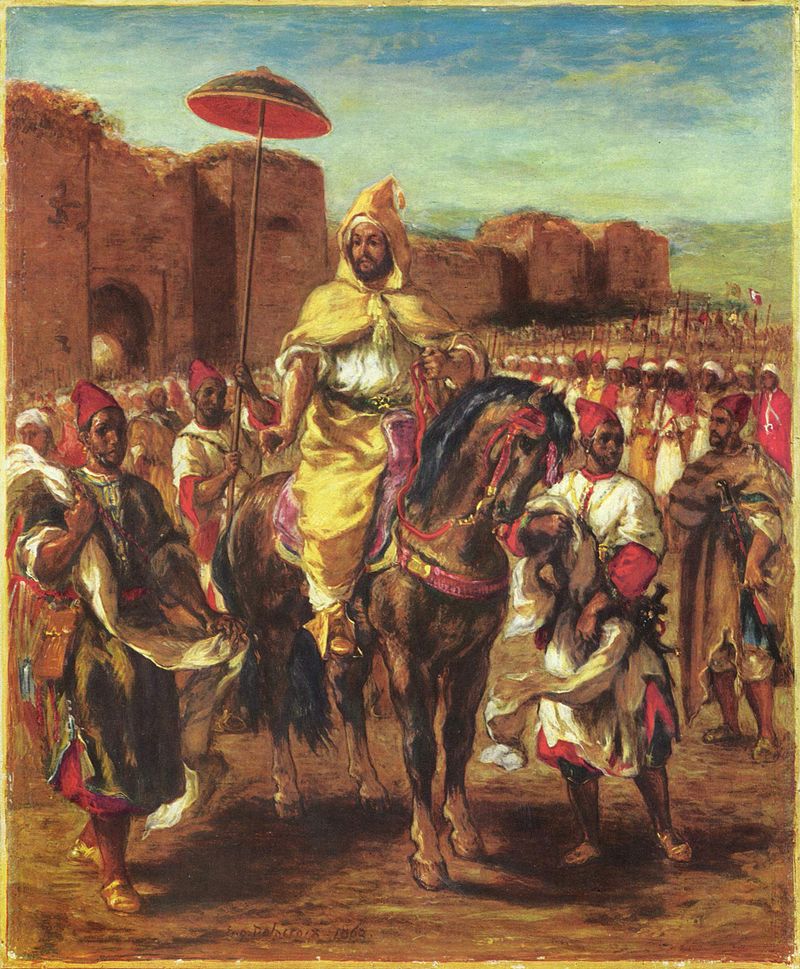