During The Middle Ages, Land Ownership and it's Administration was considered one of the most important facets of basic life. Kings and Queens own the Land and had them administered by a wide variety of Noble Classes. One such Title used was The ''Tenant-in-Chief'' (sometimes referred to as a ''Vassal-in-Chief''. While not Lord or Titled Nobleman, The Tenant in Chief was comparable to an Overseer or Land Supervisor. Granted this Authority by The King, it was his job to ensure lands were farmed, workers worked and crops were sold or brought into Royal possession. The Position required a rudimentary education and was also seen as an early example of Upper ''Middle Class''. Tenants-in-Chief with families were allowed to pass down their Title and Position (often without Royal approval). This would eventually cause issues with Ownership and property rights by the time Feudalism ended. By and large, the Title vanished in the 15th Century in most European Counties. 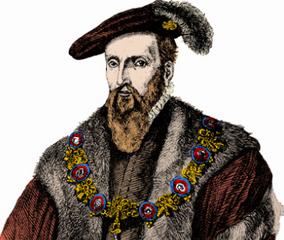