Another ''Title'' of The Medieval Kingdom of Georgia – The ''Tavadi'' was a form of ''Dynastic Prince'' (often seen as a ''Chief Prince''). In similar English Title, The Tavadi was akin to that of ''Duke'', with Germans examples of ''Margrave''.Common in the 12th Century AD, The Tavadi were Vassals to Georgian Kings and Queens – expected to render loyalty (and funds) to them.

In times of Conflict (War), The Tavadi was also responsible for augmenting The Royal Standing Army with the equivalent of Militia. Having the ability to raise their own funding by taxation, in addition to Royal Edicts (Law), The Tavadi could create their own Legal System, in as much as it did not override an established Royal Decree. By the 15th Century AD, the Title had been abolished. 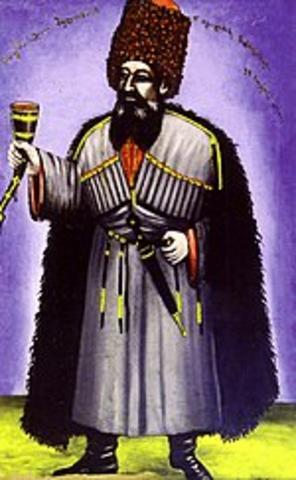