From The Latin meaning ''In Her Right'' – ''Suo Jure'' was a Medieval Legal term used in establishing Female Nobility. A form of non-Royal Title, it was established by Medieval Courts to create a legal bond by bloodline. In some cases, a Female became ''Noble'' by simply marrying a Nobleman – thus assuming the feminine form of that Noble's Title (Countess, etc). Suo Jure was used for those Females that were born of Nobility, yet held no Title (due to their being Female).

Suo Jure was used mainly to set forth the legal right of Consort and to a lessor right – that of Regent (when a Noblewoman married to a Royal became the sole Guardian in all forms of their underage Prince/Future King). This created the legal foundation for a Noblewoman (Consort/Regent) to ''rule''. Although French in origins, Suo Jure was adopted as a Law in most Medieval European Nations – with regards to their Noblewomen. It is still a binding legal principle with regards to Royal Ascension even today with those Countries that maintain a Monarchy. 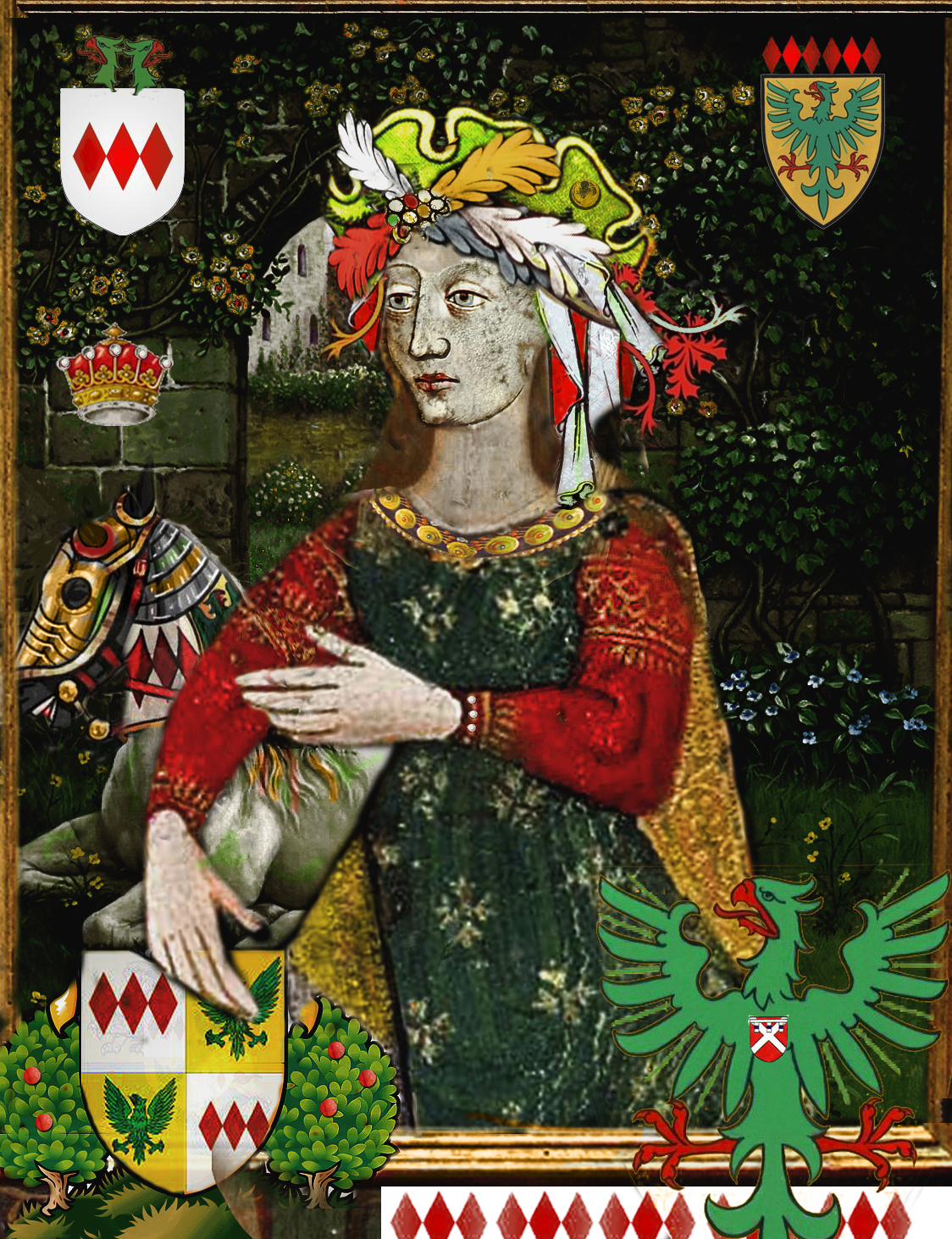