These Medieval Laws were possibly developed from similar regulations imposed by Rome on it's people. In short, the rules were simple. A King or Queen could “limit” what their Subjects “spent” or even what functions they performed. In the 11th Century, The Sumptuary Laws were used by The Catholic Church to curb “excess” and create Piety. So “micro-managed”, that a Ruler could state that ONLY a certain amount of money could be spent of clothes, food or related “personal items”. Even Nobles were expected to obey (and few of course did). Enforcement was performed by Alderman's, Baliff's and even Sheriff's. Violators were fined (and their extravagances taken away). The Law was stricken from enforcement in the 18th Century (but it was STILL on “The Books”!) 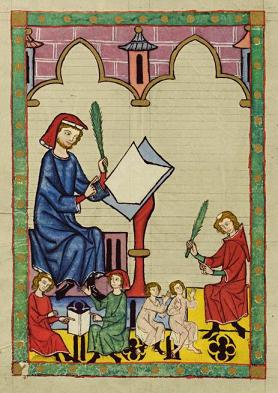