Although seldom used today, The Military Rank of Subaltern was a Junior Officer Rank seen mostly in use by The British Army. It was the composite Rank to encompass a Modern 2nd and 1st Lieutenant. When used today in The British Army, it is a ceremonial Position used during The Queen's ''Trooping of The Colors. Able to Command Platoons and assume command of Companies when Captains were unavailable or detached on temporary duties, The Subaltern was also briefly used in Cavalry. During The American Revolution of the late 18th Century, The Rank was used briefly by Colonial American Forces. With the creation of 2nd and 1st Lieutenant Ranks, The Subaltern Title was largely abandoned. In The American Navy of The Civil War (1860s), Subaltern was also briefly used, until The Rank of Ensign was more properly used. 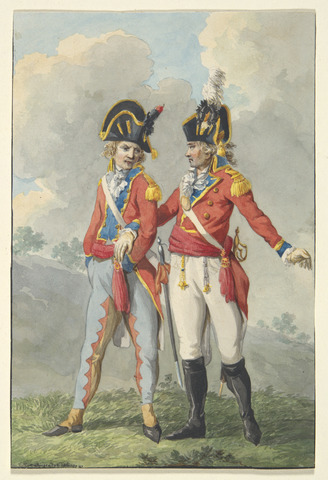