Located in Burwell, Lincolnshire, England, St. Michael's dates back to the Norman Conquest Period (12th Century). It was a Benedictine Priory. The current structure dates from the 16th Century. Constructed of limestone and sandstone, St. Michael's consists of a a Squared “Turret” Bell Tower. Reinforced, it was possibly used as a defensive point. Simplistic in it's design (per it's Norman roots), a series of interior support buttresses were incorporated into the roof support. Although renovated in the 18th Century, they are more or less original. Still active as a Parish Church, it has a graveyard which includes known graves from the 13th Century. It is rumored Queen Maud may have also visited St. Michael's in the 13th Century. 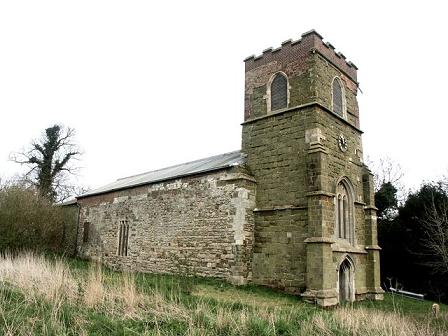