Possibly dating to the 3rd Century BC, in Ancient Iberia (later The Kingdom of Georgia, (12th Century AD), the Title of Spaspet was comparable to The English Office of High Constable. Appointed by The King, The Spaspet was not only responsible for enforcing The Kings Law and Edicts, but He also served in a limited Military capacity.

Militarily, The Spaspet would recruit or conscript Commoners (Serfs or Peasants) and organize them into Armies. The Spaspet did not have to lead these Men into battle, however. The Spaspet was also NOT a ''gifted'' Title, in that it was awarded from Father to Son. The Title was awarded by a King successively (to each new Person). Blood relation was not a requirement or right (unlike other Kingdoms).

Spaspet Control would exist well past The Middle Ages, with The Office lasting well into the 19th Century – before it was dissolved. 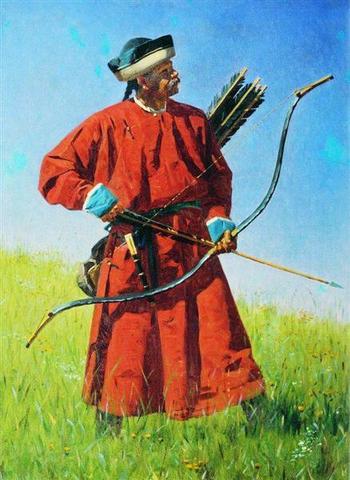