The Spanish ''Lince'' (''Lynx'') was that Nations attempt to self-produce it's own Main Battle Tank for use by The National Army. Seen as critical to replace US provided ''Patton'' Medium Tanks – given between 1954 and 1975 as part of a mutual defense initiative – The ''Lince'' design caused issues, mostly due to size and weight – would have damaged The Spanish road infrastructure (in simply moving the Vehicle from one point to another, when road travel was needed).

The Lince (of which only 10 production Models were made) – was 55-tons in weight and was 33-feet in length (with a 12-foot width). Crewed by 4, The Lince was propelled by a 12-Cylinder Diesel Engine, which could produce 1,200-HP. Duel tracked, The Lince had a maximum land speed of 43-mph. Armament was a 120mm Main Gun with support from (2) 7.62mm Machine Guns. It was among the first European Armor versions to begin to use Composite Armor (reactive), and was rated with 1.5 to 2-inches throughout.With such weight problems, The Lince Program was replaced in the early 1980s with The German Leopard II Main Battle Tank as Spain's principle late Cold War Armor. 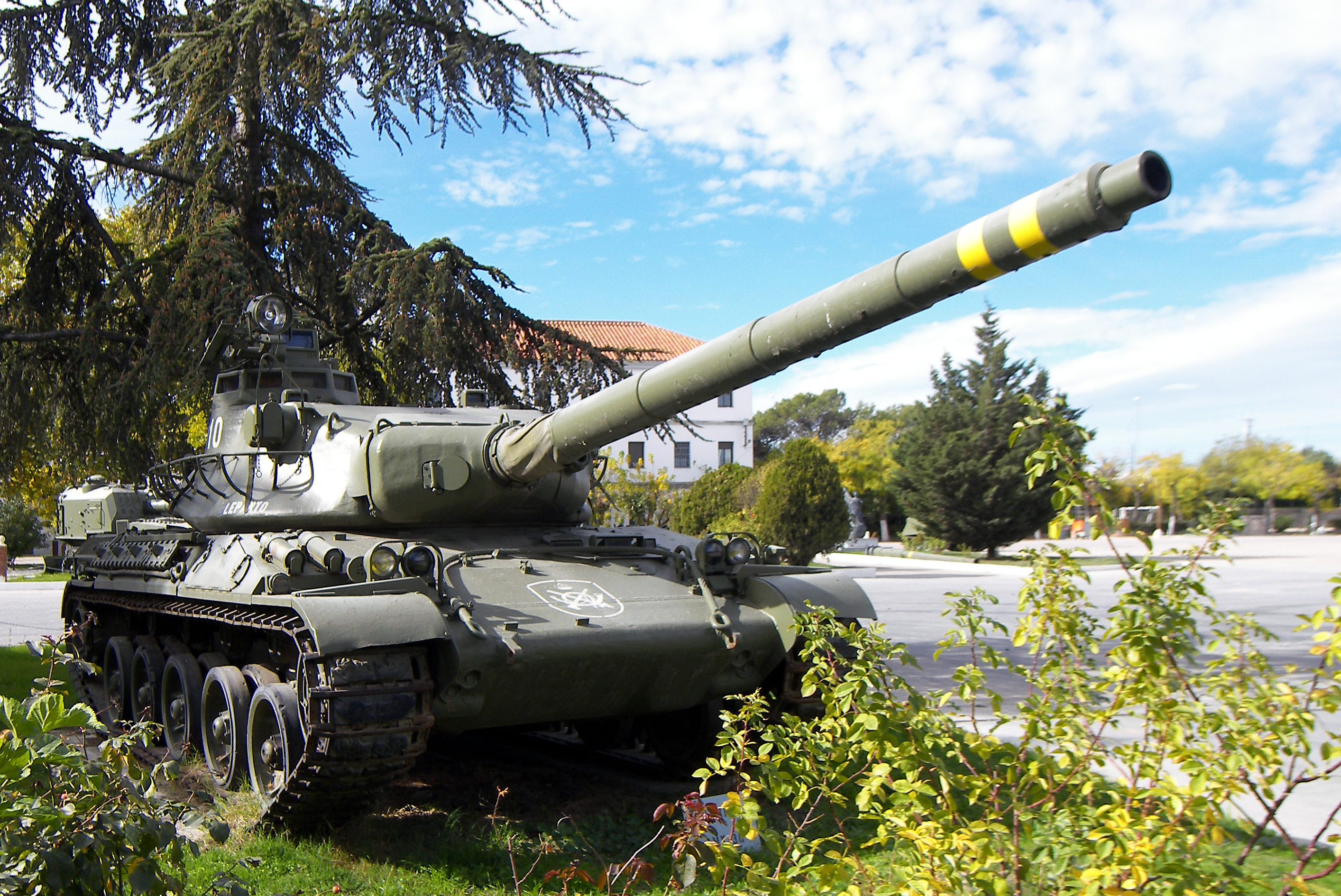