One of Spain's oldest Law Enforcement Agencies, invested with National Military powers, The Spanish Civil Guard was formed in 1844 under the reign of Queen Isabella II. Without a traditional Policing Agency, and and even smaller Military Army, The Civil Guard was tasked with protecting The Nation from criminal activity and defending Cities from possible Enemy attack in War. Spain was undergoing an intense barrage of attacks from Highwaymen (Brigands) at the time. While considered a Foot Force, The Civil Guard was also mounted – in order to deal with this threat. They quickly evolved into a quasi-political Force, often being used against Anti-Government Forces attempting overthrows of Government.

Over half of The Civil Guard followed Francoist Forces during The Spanish Civil War of 1936-1939. Often same members of The Guard fought against each other. After The War, The Civil Guard was used by Franco as Frontier or Border Forces. Today, The Civil Guard is liked to a State Police Agency and is also detached to several Spanish Colonies as well. The Guard maintains a Ceremonial Mounted Unit, harkening then back to their mid-19th Century appearance. Traditionally mounted on only White Mounts, they wear Dark Blue Tunics with Red Facing over White Trousers. The Tricorne Hat is the traditional ceremonial headgear of The Civil Guard, as is the Saber. 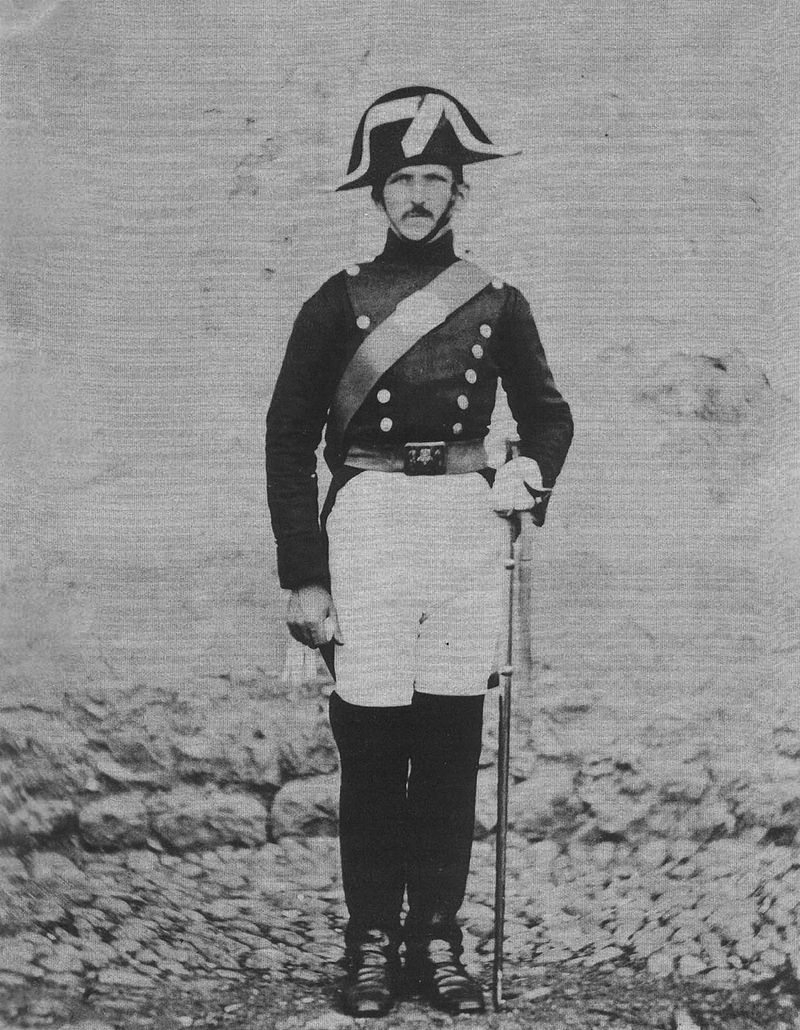