The NATO designated ''Yankee''-Class of Submarines, were among the first such to rival The US Navy's Submarines that deployed The ''Polaris''-Class of Missiles (Nuclear intermediate ballistic devices). These Soviet launch platforms fired Missiles that had ranges between 1,300 to 3,000-miles.

A total of (34) ''Yankee''-Classes were produced between 1967 to 1969. (7) variations of The ''Yankees'' were developed, with none being exported to Bloc Countries. The Class would be decommissioned in 1993 as a result of The US-Soviet (Russian) START II Treaty.

''Yankee''-Class Submarines were 430-feet long with beams of 40-feet. They displaced 9,300-tons. Propulsion was provided by Twin Nuclear Reactors which provided powered to (4) Steam Turbines. The Class could achieve 30-mph submerged. The Class supported a Crew of 120 Officers and Men. 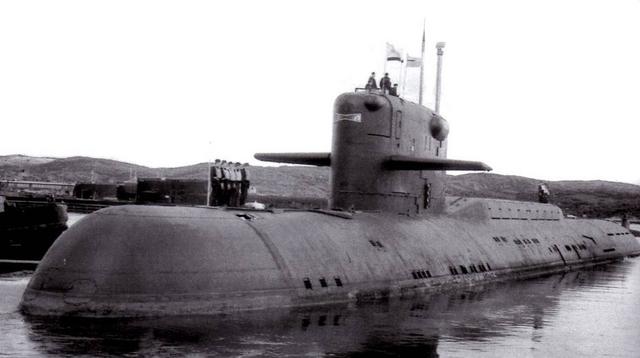