The Soviet MIG-3 Fighter Plane was a principle aircraft of The Soviet Air Force during World War II. Over 3,000 were produced for the War Effort. They were deployed in 1941 and would remain until 1945. It is estimated that The MIG-3 was responsible for the downing of 1,500 German Fighters over the skies of Russia. 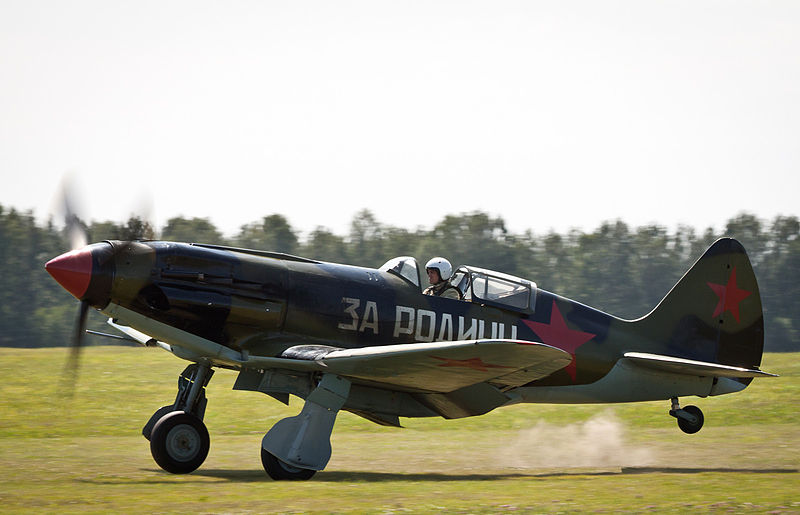