The Soviet ''Krug'' (Code Named ''Ganet'' by NATO), was developed in 1957 and deployed in 1965 - as a Medium-High Altitude, Surface to Air Missile System. The System was a Mobile launched Missile, primarily seen as an Air Defense Platform for use within The Soviet Union, against Enemy air attack.

The Twin Missiles (Battery). Are solid-fueled boosters (Ramjet) with electrical motors. They can achieve Mach 4 and reach an operational ceiling of 88,000-feet. Either Conventional or Tactical Nuclear Warheads can be deployed. The ''Krug'' was destined for Enemy High Altitude Bombers. 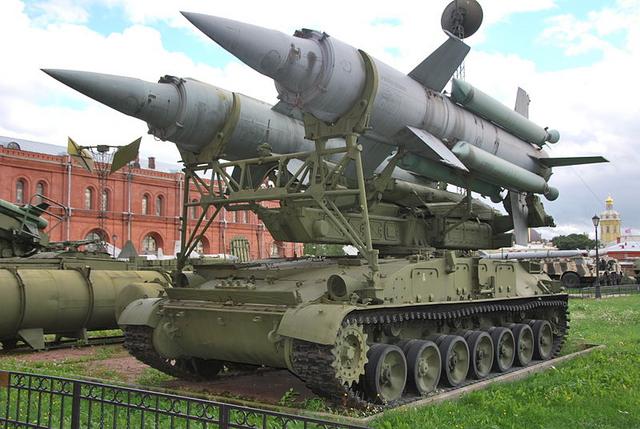