An experimental Anti-Tank weapons used briefly by The Soviet Army during the opening phases of World War II, The Ampulomet was a hand-held, ground supported weapon. An unrifled tube, The Ampulomet used a trunnion attached to provide elevation. A black powder charge placed in the rear lock breech was closed and fired with a percussion cap. The munition charge was a glass spherical container which was filled with a mixture of phosphorus and sulfur.

Upon firing, the charge would strike a tank or Upon breaking, air would ignite the mixture. Copious amounts of chemically released smoke would thus create a choking ''smoke screen''. The Ampulomet could burn at 1,200 degrees F for up to 3-minutes. Each Ampulomet ''Shell'' weighed 3-pounds and could be deployed up to an 800-yard range. The weapon however proved too unpredictable and was not used past 1942. 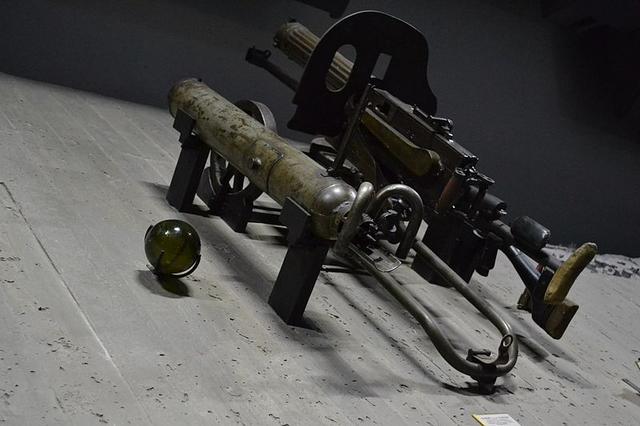