From The Sila Mountains of Calabria (Italy), The Sileraioi were Mercenaries often employed by The King of Syracuse, around the 3rd BC. In addition to being used as ''Light Infantry'', The Syracusan King used 600 of them as Personal Bodyguards (as The King – Dionysius I - was deemed a Tyrant). Fearing assassination or His own small Royal Army turning on Him – His Sileraioi were seen a a perfect fit. The Mercenaries were utterly ruthless Warriors who were just as loyal (provided they were well paid, which they were). Well armed with Shield and Spear, Officers normally carried Sword. Helmets were standards, but little armor was used. The Sileraioi would remain Palace and Bodyguards until the end of their Employers reign in 367 BC. 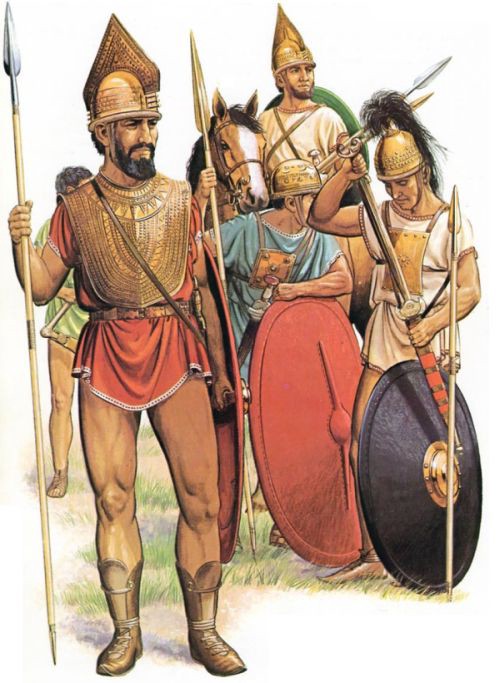