The traditional spelling of “Sheriff” was “Shire-reeve”. As one can imagine – he was placed in charge (by Royalty) of a Shire (and later several). The Sheriff was the most Senior Representative of a King or Queen. His Authority was absolute. A Sheriff could “order” a “Death Warrant” (if needed), WITHOUT Royal approval (providing the Subject was NOT a Noble). In “Nobility” cases, an “Arrest Warrant” was sworn in Royalty's name (and The King or Queen would decide their fate). The Sheriff was also tasked with protecting ALL Royal buildings and Estates – within his jurisdiction. First instituted after 1066, the title of Sheriff could be given from “Father to Son” (until the 13th Century). In most Countries, the title is used by Law Enforcement to denote the Head of a County Law Enforcement Agency (with the authority within a County or unincorporated Area – without a Police Department). 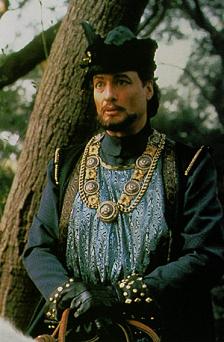