The style of The ''Shell Keep'' was a first move in replacing the (then) traditional building practice of using wooden construction methods to make a longer lasting and stronger structure was created. The first design pattern used was a Sea Shell shape (rounded front with a squared back). Some Rounded Keeps are also known as Shell Keeps. This was a more visual identifier due to the upper ridges of the Keep Top sweeping downward. With visually appealing, the true use of this pattern was to allow siege missile to strike at an angle (defusing initial force of impact) – and then fall downward.

Lighter at the top or upper level of The Keep (stone weight), Shell Keeps were gradually made ''heavier'' as they went towards their bottom or foundations. These massive stones were placed to avoid counter-mining measures (a popular Medieval siege tactic). An Anglo-Saxon building practice (11th Century AD), perhaps one the best cited examples of a existing Shell Keep is that of Windsor Castle in England. 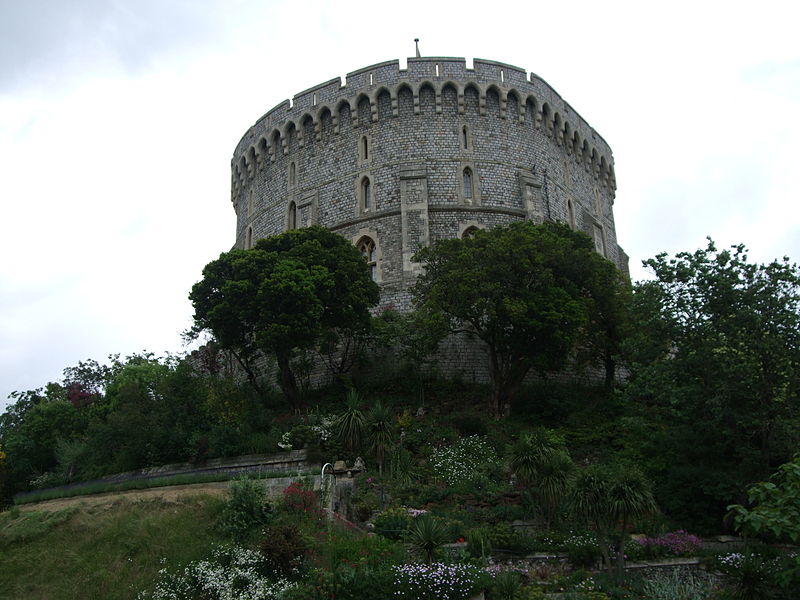