Used as a Unit of measurement in The Middle Ages, especially with regards to agriculture – a Selion was related to a portion of land used in the process of “Strip Farming”. By it’s strict definition, the portion of Earth was set at “1 Furlong” in length (or 660-feet) by “1 Chain” in width (or 66-feet). It is widely excepted that a “chain” is equal to a “modern” Acre (1/640th a Square Mile, by US Standard). The Selion was owned by Peasants, who Farmed and produced Crops for both sustenance and for collection by The Regional Noble. Monasteries also cultivated Selions for rent, as a means of making money for a Monastery. These lands could be rented to both Noble and “Freeman” alike. Two to three Selions were considered a “Strip”, with some Historians stating that as many as 40 Selions could be considered a “Strip”. 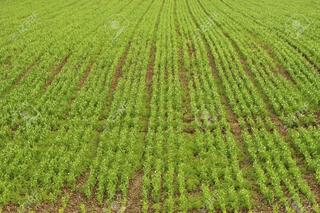