The term ''Salient'' is most associated with several Military definitions. In it's most common form, a Salient is an extension of a fortified position on a Battlefield, which protrudes towards an Enemies Front. Often at sharp angles, a Salient is used as an immediate ''stop gap'' from which defending Forces can stop or slow up a charging or assaulting Counter Force. Dating to the 16th Century, such fortified positions were either made of earth reinforced with wooden palisades or of solid wood. Originally, Salients were not to be used for Artillery emplacements. Later (by the 20th Century), Salients were constructed from pre-formed linen sacks (known as ''Sandbags''). These were much more effective during World War I forward. Unlike a Redoubt, Salients were seen as more permanent battlefield structures. In another Military usage of the term – Salients were also ''formed'' from soldier formations. Creating s ''living'' Salient – normally a modified Infantry Square by example, these battlefield movements were seen as a means of outright stopping and Enemy by ''brute'' (or overwhelming force via numbers). These formations were also known as ''Pinches'', due to the fact that they ''pinched outwards'' from the main Line Formation. 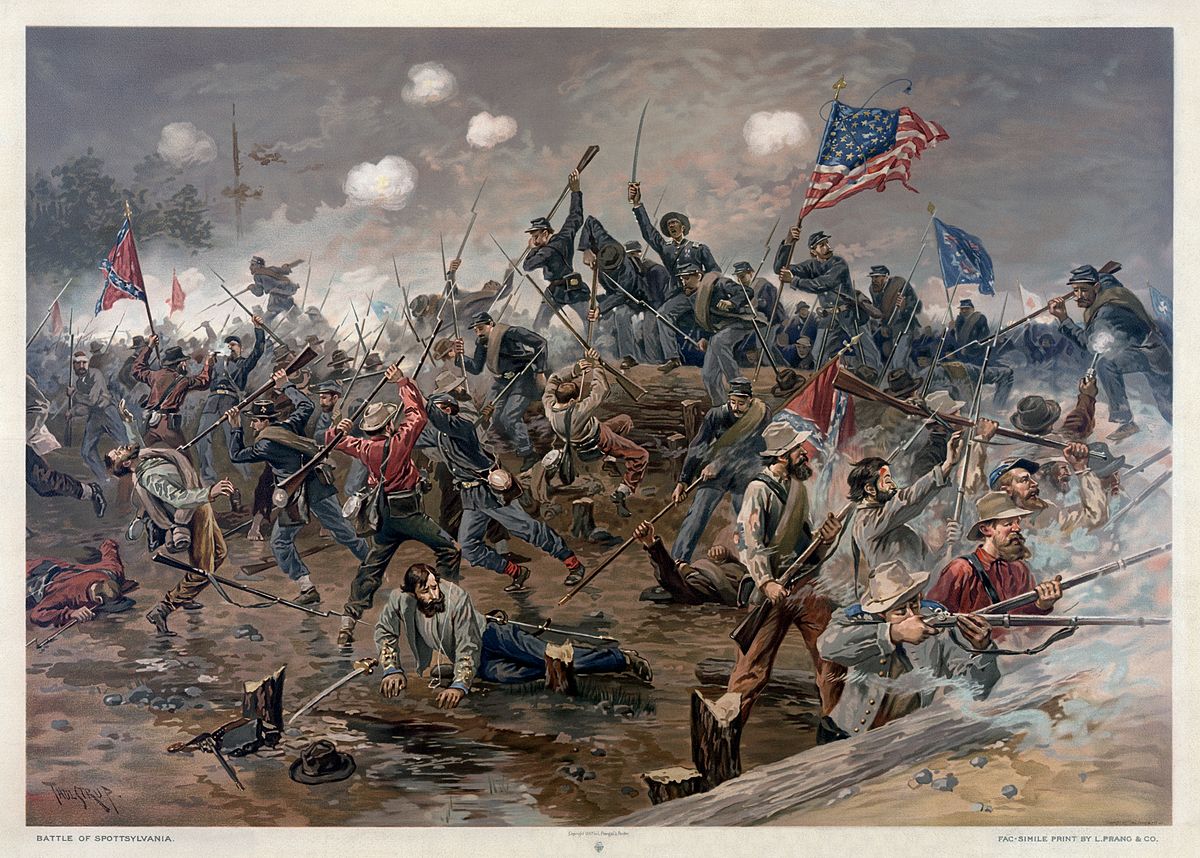