The Rouncey was another type of Medieval Horse (Mount), used by Noblemen and Warrior alike. Common in the 15th Century AD in Europe and the Northern Middle East, this Bred of Horse was much smaller that The ''Battle'' Courser and others. Although small, The Rouncey was an excellent ''Pack'' Animal. As such, they were often used by Squires and related professions that accompanied a Knight into War. The Rouncey would also evolve into the choice of Mounted Archers (15th Century), due to their size and ease of control in the field. The Breed was brought back from The Middle East to England during The Crusades and can still be found in that Country. 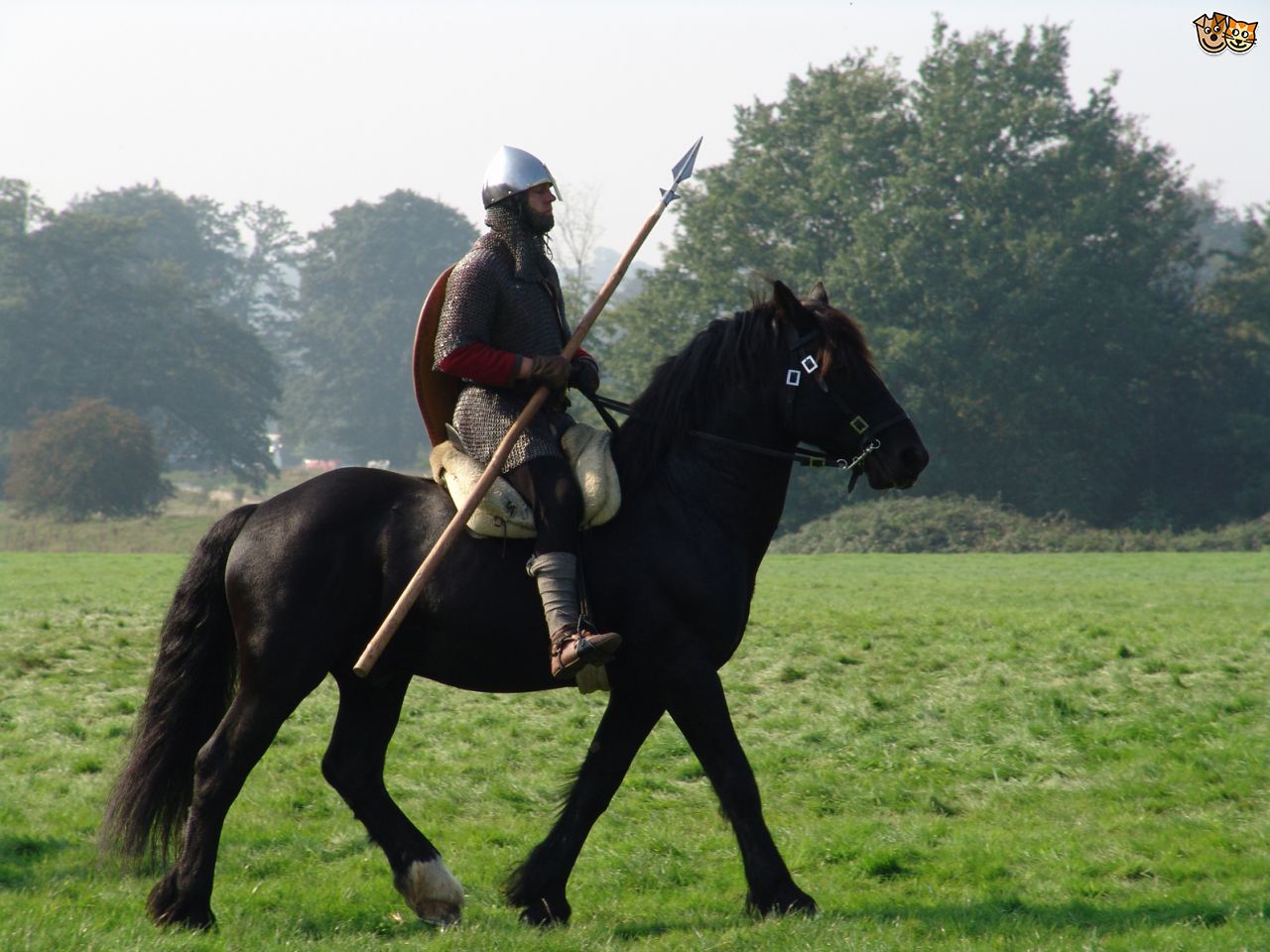