The term ''Rough Wooing'' (from The Scottish), is identified by Historians as part of The Anglo-Scottish Wars. While the series of armed engagements ranged from the 14th to 16th Centuries AD, ''Rough Wooing'' sets place from 1543 to 1551. The period was marked by hostilities between England and Scotland, but stretched out to France and Rome (tacitly) as well. England, with it's break from The Roman Church, saw Scotland as a potential launching point by which a ''Catholic'' France might attack. Supported by other Catholic Countries who all sought to remove the ''heretic'' Tudor Royal Line, England quickly began a series of military campaigns against Scotland.

Scottish Royal bloodlines were touted with a potential marriage – by which an English Heir would cement English ''control''. These proposals were refused, with Scotland wishing to preserve it's own Royal heritage. Armies of High and Lowlander were raised, and supported by France and Sweden. Of the 10 major battles fought, Scotland fared poorly. England's Armies were simply better supplied and maintained. A Peace was brokered by those Scottish Lords wishing to maintain their status quo, rather than their independence. The Peace brought the proposed marriage which would eventually place Mary Stuart, (unofficially) on The Scottish Throne. 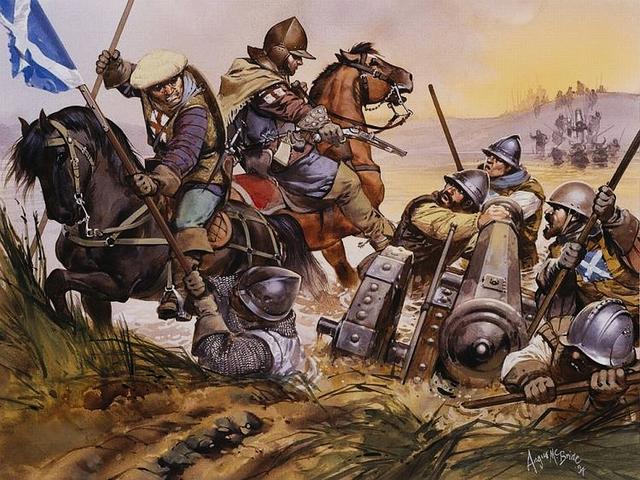