The term ''Rostra'' applied to a type of platform used for Public speaking during The Roman Republican and later Imperial Era. These ''stages'' were placed near a Forum (Public Business Area). Most were temporary in construction (wood) – but some were more permanent (marble). Earlier versions are mentioned during the much older Roman Kingdom Period (145 BC), but these may have only been raised earthen constructions.

Later, during The Republic Era, Rostra's were used for the somewhat grisly practice of displaying the head of captured Enemies (after execution), as well as those Politicians who had fallen ''out of favor''. Some Rostra were even more elaborate – featuring platformed seats (very similar to a set of bleachers). Several Rostra (marble and stone) have survived in relative good condition. 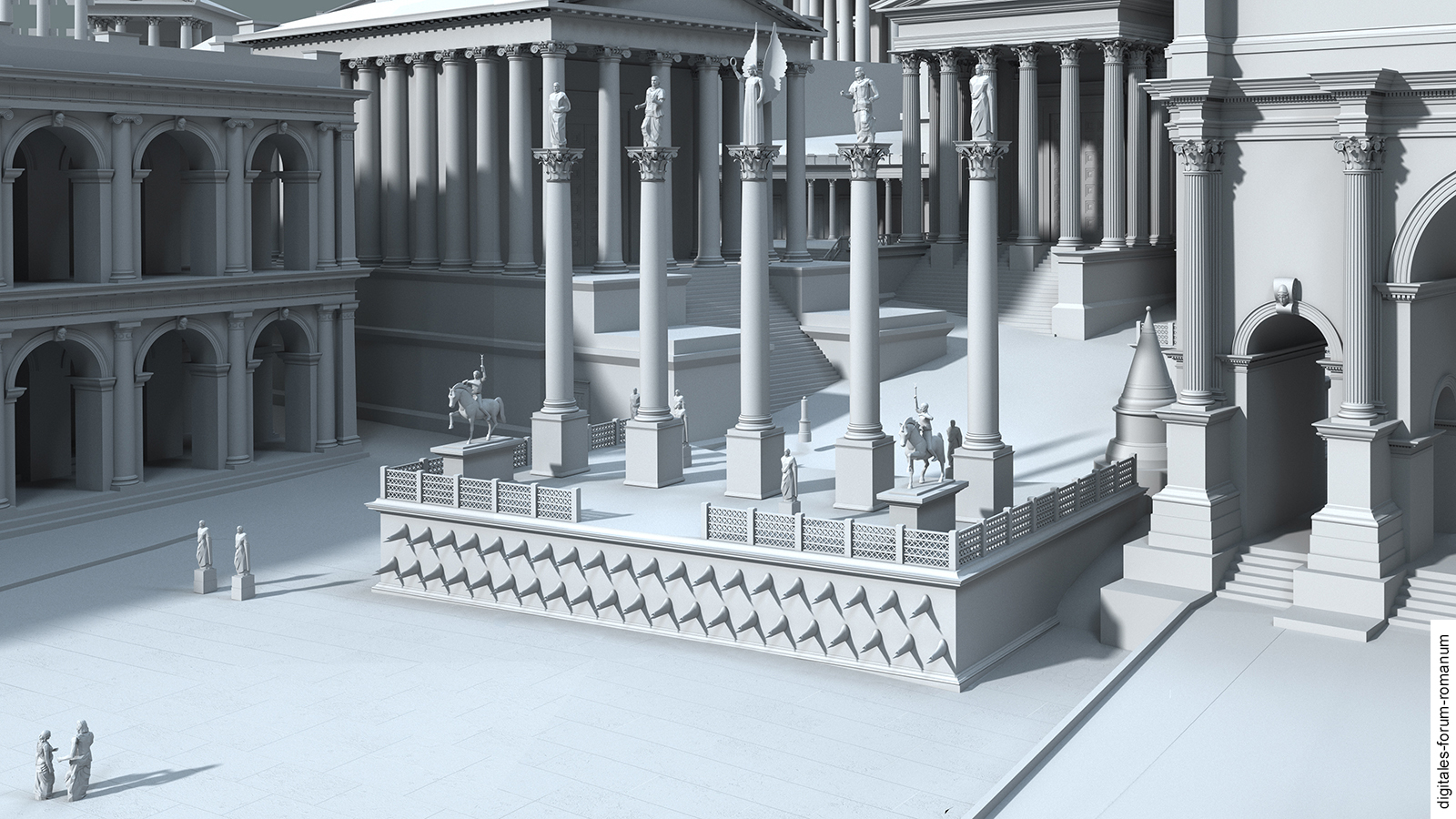