Robert Surcouf was perhaps one of France's most profitable Privateers in the late 18th and early 19th Centuries. He is estimated to have claimed over 40 Ships and Millions in treasure and monies, both for himself and France. Born in France in 1773, he took to Sea at an early age, serving mostly on Slavers. His work stood out among others and he was promoted to Ship Officer. Despite France officially abandoning The Slave Trade in 1793, Robert purchased his own Vessel and maintained a clandestine business practice, serving mostly The Americas.

Throughout most of The Napoleonic Wars, Surcouf was given Marque to prey on British Shipping. He and his by know small Fleet of Privateers steered clear of British Warships and preyed on the smaller Merchant Commerce Vessels operating in both The Atlantic and later Caribbean Areas.

His overall actions earned him the coveted Legion of Honor in 1800. In 1812, Surcouf transferred most of his Fleet to The Caribbean where he took on a more militaristic approach to his Privateering. All his Ships were heavily armed and Crews were as well. Robert gained more fame in his attempt to take The British Warship HMS ''Alphea'' (1812). Despite his many attempts to force a surrender, The British Crew blew themselves up rather than submit.

Returning to France a ''Naval Hero'', Surcouf would retire with a sizable ''ransom'' in goods. In his later life he married (but had no children). Still unable to shake the allure of The Seas, he organized several profitable Fishing Concerns off of The Coat of Newfoundland (1820). He passed away in 1825, leaving his Widow very well cared for. 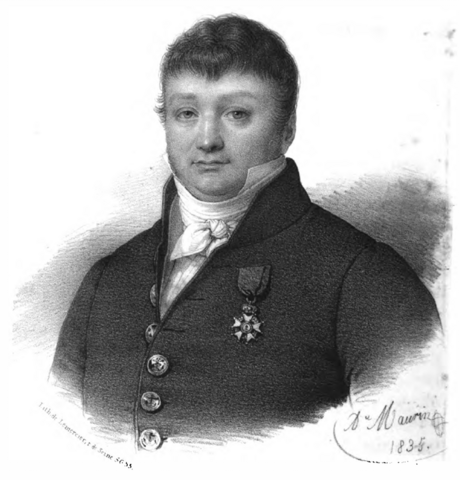