With the term fixed more readily in 19th Century America, to describe an unscrupulous Industrialist who would use his influence and monies to increase his own personal fortune (regardless of situation), The Title of “Robber Baron” actually derived from The Middle Ages. Beginning in 8th Century (AD) Germany, these were “questionable” Noblemen who were initially given the task of collecting Toll Taxes for his King or Queen. Such taxes would be turned over to The Royal Treasury.

However, some of these Lords began to outright steal  these taxes. Shipping into Ports and Harbors, as well as the adoptive Military tactic of installing long iron chains across riverways to impeded such Merchant Ships – until they paid directly to the Lord. Weak or uncaring Royalty did nothing to stop these “Robber” Barons. By the 14th Century however, most of this Noble “Banditry” did cease (with the help of Royal Armies and executions).

In England, the 10th Century saw an increase of Robber Barons. During The “Anarchy” Period – in which contested Royalty to the Throne spurred Nobles to resort to Banditry to increase their wealth and the power that came with it. It was not until The Norman Invasion and subsequent establishment of stronger Kings and Queens, that Robber Barons would cease in operation (by and large). 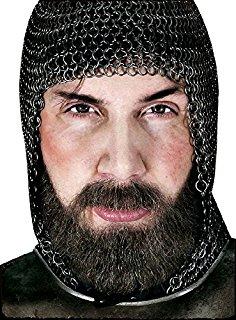