A Lesser Title of Nobility indicative to The Netherlands and Belgium, the 14th Century Title of Ridder was equivalent to a Baronet or Knight. It was an Administrative position meant to establish a single ''Head'' to oversee Lessor Nobility in a specific Region. The Title was conveyed upon by a King or Queen. Broadly translated to ''Rider'' or ''Equis'', The Ridder spoke for a Monarch and was as such – absolute in word and decision. After the late 18th Century however, the Position of Ridder was replaced with that of Baron, with the same power and authority confirmed upon the Bearer (even by Heredity). 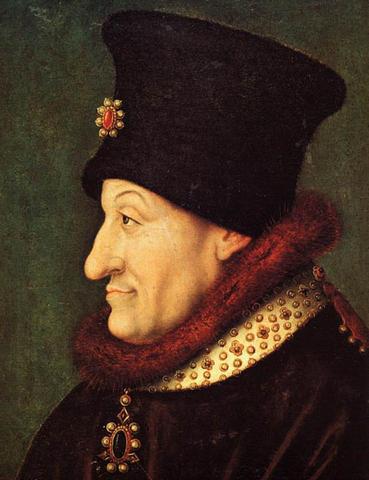