The tactic defined as ''Reconnaissance by Fire'' is defined as using firepower on possible Enemy positions to determine actual presence and or Enemy assets. While not a ''new'' procedure, it was seldom used in early warfare. By World War II however, the tactic became a widely used one by most Armies. With lack of detailed reconnaissance by Cavalry Scouts or Aircraft due to a variety of reasons, often Artillery was the best choice to define recon by fire. Batteries would fire upon locations that would best be used by Enemy Forces. Normally, a salvo (8 to 12 rounds) would be used. If no direct response came, Batteries would adjust their fire to the next suspected sector. The process would be repeated many times.

In Air Force Operations, a similar tactic could be used in support of Ground Forces. In this practice, ''straffing runs'' of on-board weapons would be used (to minimize the waste of ordnance). Fire Recon was a popular tactic in the jungles of Vietnam, and was practiced by both aircraft and helicopter. The tactic is also used in small unit training. An Infantry Squad can use Reconnaissance by Fire, normally with Squad weapons such as Machine Guns. It is also a popular method with Armored Units. Naval assets also employ a for of the tactic. In this form, it is used often in Anti-Submarine Tactics. 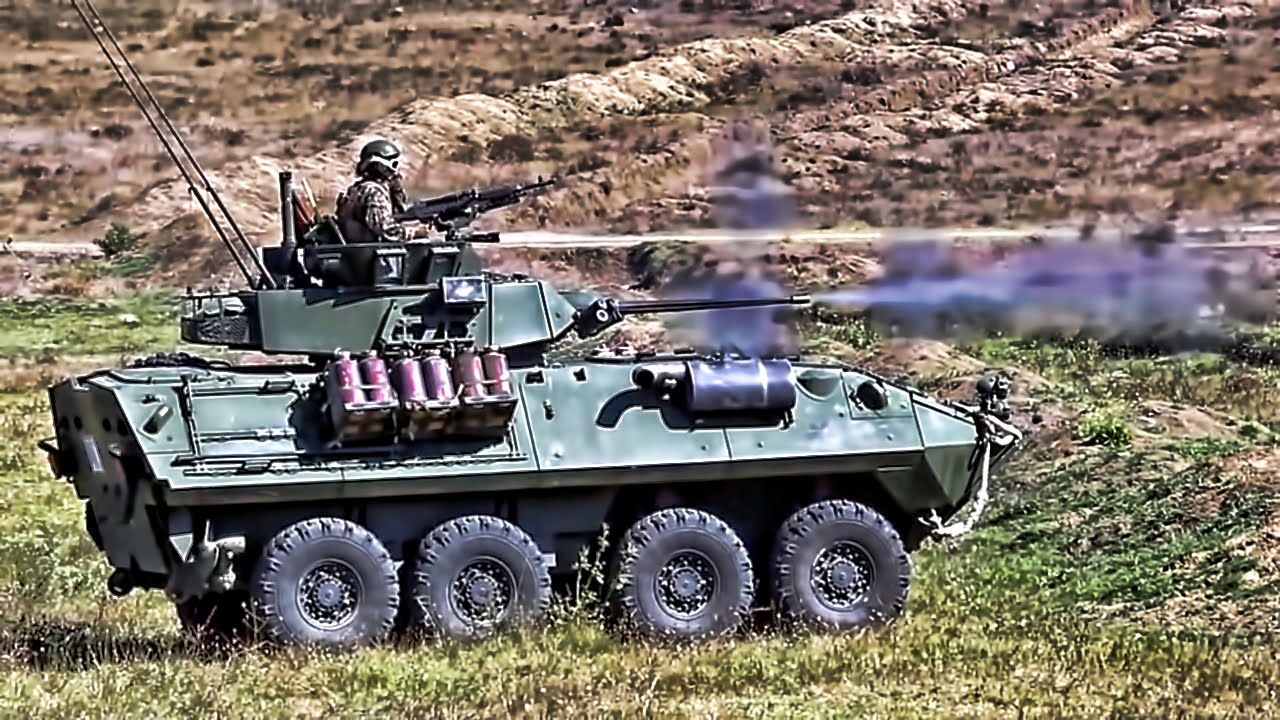