The use of the “Rebus” was popular in Medieval Ecclesiastical Society -as a form of symbolism with their Coats of Arms. The term “Rebus” is associated with a “pun” on the name of The Arms Bearer. It was somewhat “frowned upon” by Nobility (who saw to humor in their Coats of Arms). In Church cases, these symbols were used in a “personal nature” (on letters, on stonework in or around a Chapel or Church and ultimately – their Tombs! An example may be a “Cap of Office” with “flame protruding from underneath” or a Barrel of Ale “with an arrow cleaving through it”. The use of Rebus' was also known to be used in many Medieval Tournaments. Many “well known Knights” (wishing to keep their identity “secret”), would use “Rebus Arms and Crests”. It was also a fair way to improve the “gambling” was was often a key feature in The Matches. 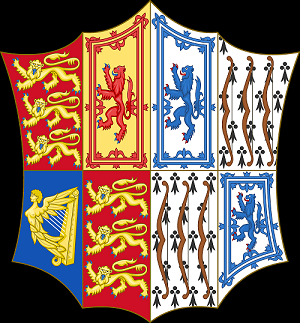