The nautical term ''Razee'' is a type of ship building renovation, by which an older Warship was converted by removing upper decks, thus making it smaller in height (Beam). This form of renovation became a popular alternative to the actual (and expensive) building of a new Warship. Razing (which derived from the land term of Razing or destroying a City during War), became the norm for older 16th and 17th Century Galleons. Many of these Ships were (while older), built to last many years. By reinforcing their Hulls and removing the two decks, ''Galleons'' became a modified Frigate. Most Nations with Military Navies began The Razee Method in the late 17th Century and would continue until the innovation of Steam power and Iron plate constructed Warships. 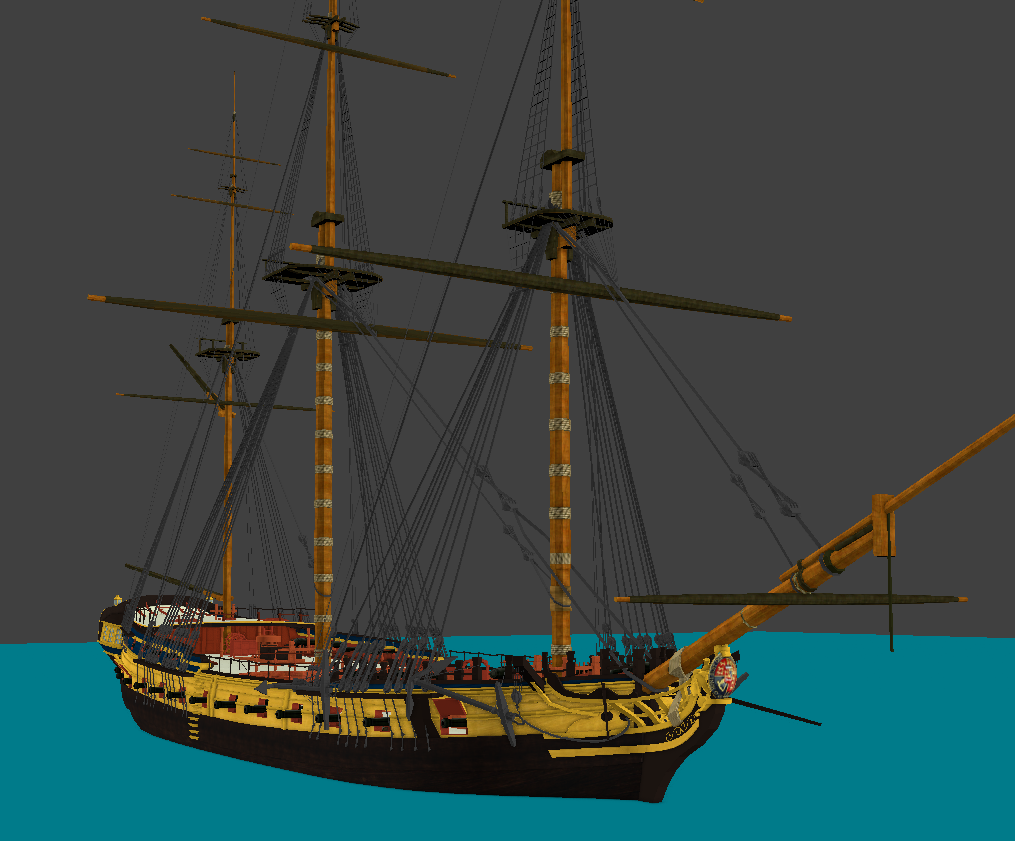