The Title of “Queen Dowager” goes back as far as the 9th Century BC in some Ancient Cultures. In terms of European usage, it is seen in England around the 10th Century AD. The term is reserved for duly enthroned Queens who, by virtue of “death” have lost their Royal Husband – a King. In most cases, these Women of Title were not Royal – but Noble, by birth. As such, they could not assume their Husband’s Crown. Regardless of the fact of Heir, she was given the Honorific Title of Queen Dowager – as a term of respect. She would most often be given a stipend to live off of and be afford much of her former Station when married to A King.

By The 18th Century, The Title became interchangeable with that of the once separate position of a Woman who is the Mother of a Reigning Queen – or Queen Mother. As stated, even with the death of their Husband King, they are afforded the now more accepted Title of Queen Mother. The Title is still in use in Japan with regards to The Emperor’s Mother. Conversely, most Asian Nations that still incorporate a Royal Monarchy – use the Title of Queen Dowager. 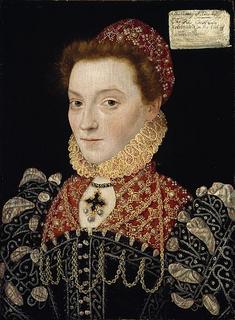