The Medieval practice of ''Purveyance'' was defined to mean that a Monarchy (King, Queen and later Noble), could requisition ''needed'' goods from his Subjects (in particular Land Holders and Common Step Farmers). While this practice was accepted in kind, over time – ''greedy'' or corrupt Nobleman began to abuse the System. As such this lead to a form of ''Robber Baron'' status and caused widespread rebellion in kind. In reality, the practice was originally seen as a Good. Royalty would request food from more prosperous Farming Communes and store such. This would be given to The Poor. This practice was called ''Prising''. This method of Purveyance was common in the 12th Century AD.

By the 13th Century AD – and the Reign of Edward III, excess and abuse of Purveyance caused Parliament to enact regulations against The King and those Nobles seen abusing the System. However, with the many ''Bushfire'' Wars that England became involved in – Edward II (and his successors), circumvented The System by using Purveyance to garner good for Royal Armies (much of which did not get to them either!) By 1660 however, The Commonwealth under Oliver Cromwell – firmly abolished Purveyance to The Crown, even under Military conditions. However, should conditions warrant, The Crown could still request Purveyance – but had to pay equal value for any goods. 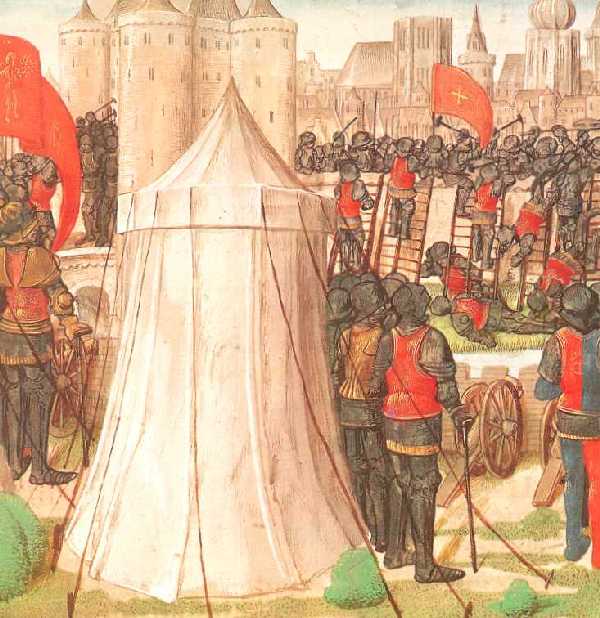