Raised in 1813, The 10th Fusiliers were composed of (5) Companies of ''Light Infantry'' (roughly 400 Officers and Men), they were Allied to The Coalition against The French. At Lepzig (also in 1813), The 10th was nearly decimated when they attempted to take the City from The French and their Artillery. Despite their losses, they maintained an effective rearguard. They would be re-formed and would be present at Waterloo (1815), where they conducted a bayonet charge against French positions.

The Regiment wore The ''Prussian Blue'' Frock and were distinguished by their White Shako Plume. Although Light Infantry (named for for the lack of heavy equipment most infantry would carry), they used the same weaponry (no carbines as would traditional Light Forces). They would be mustered out of service in 1816. 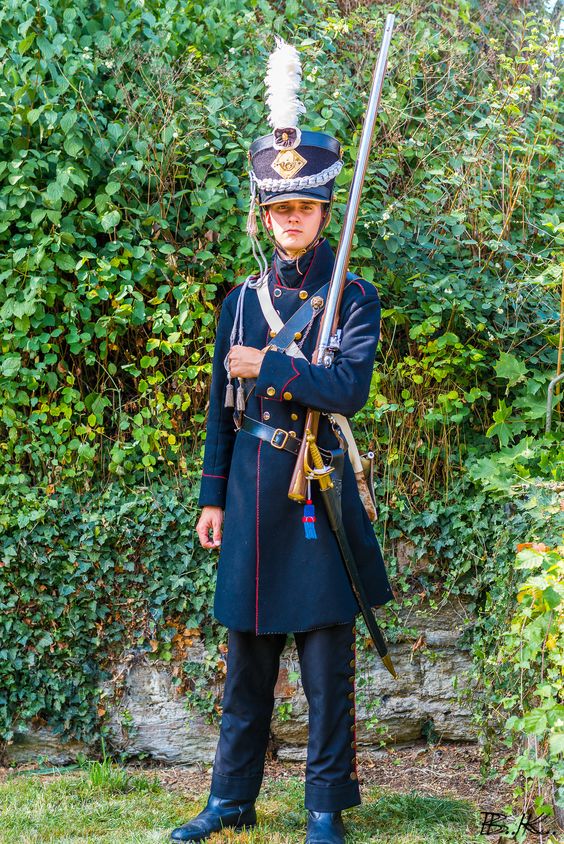