The phrase in Classical (Roman) Latin ' ''Protectores Augusti Nostri'' was a form of Pledge taken by Imperial Roman Officers of The Legion (2nd Century AD). It was instituted by Emperor Valerian. It translates to ''Protector of Our Great Augustus'' (although it could also be used as ''Protector of The Great Man''. While not a ''bodyguard'' Service such as The Praetorians, those Officers who took such a pledge were seen as ''trusted'' by The Emperor. As such they could command the larger Legions in the field – especially those in such ''troubled'' Provinces as Gaul and Germania. The term is also seen in use as an actual Military Unit in 284 AD when they were formed of Officers loyal to Diocletian, when he seized power as Emperor. The Nostri overcame the powerful Praetorian Guard and were established as such by Diocletian. During the reign of Constantine however – in the 3rd Century AD, the term was used to establish an Army Officer who was in attendance in leadership training, akin to a modern Staff College. The ''Augusti Nostri'' would have been this Officer's Title. 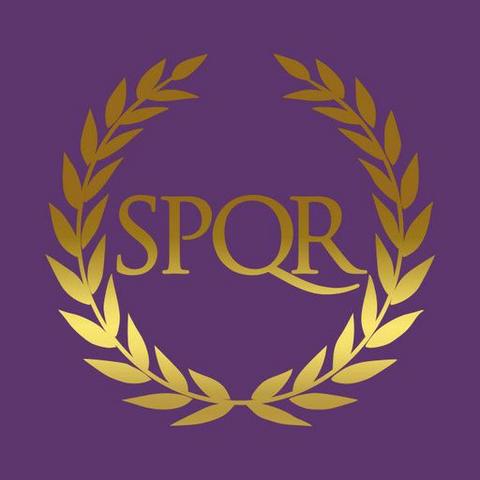